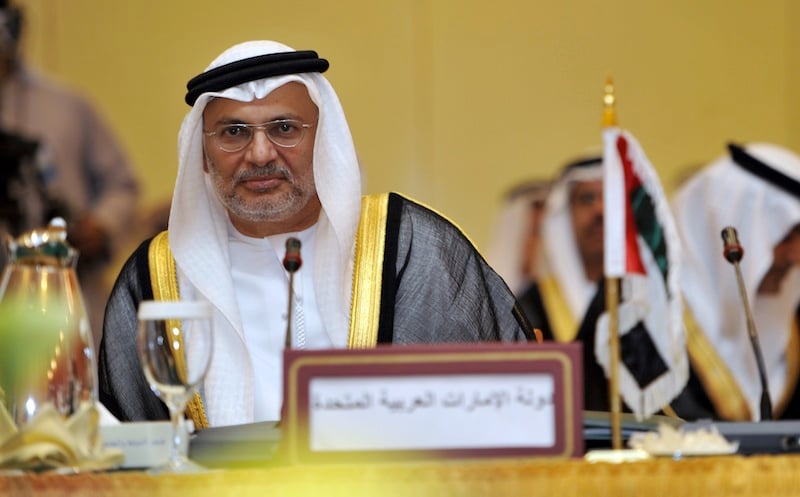 More moves against Qatar, including further curbs on business, remain on the table in a row with Arab neighbours, the UAE said on Wednesday, warning against allowing its Gulf adversary Iran to exploit the unprecedented rift.

In a Reuters interview, UAE Minister of State for Foreign Affairs Anwar Gargash said it would be very complex to disentangle the “very diverse” business ties between Qatar and its neighbours but suggested this might be necessary.

“You cannot rule out further measures,” he said.

Saudi Arabia, Egypt, the UAE and Bahrain severed diplomatic relations with Qatar in a coordinated move on Monday, accusing it of support for Islamist militants and Iran. Qatar strongly denies supporting terrorism, and on Tuesday called for talks to settle the dispute.

Closing all transport links with Qatar, the three Gulf states gave Qatari visitors and residents two weeks to leave, and Saudi Arabia, Bahrain and Egypt banned Qatari planes from landing and forbade them from crossing their air space.

“This is a very diverse relationship that Qatar has with the UAE and with Saudi and Bahrain – families, business, travel, interests … It will be quite complex to disentangle, but we are intent on saying we cannot go back to the status quo ante.”

“If we have to, these are all entanglements that we have to deal with as the crisis develops and create solutions to them and this will be a very, very sad course that we need to take, but I am hoping that cooler heads will prevail in Qatar.”

Gargash said Qatar was still engaged in what he called media grand-standing over the rift: It had to make an iron-clad commitment to change its policies before talks could begin to resolve the crisis.

“What we are hoping is that our action will send some sense into the decision-makers in Qatar when they will see their overall interest is in not undermining their neighbours.”

Asked if he worried that Qatar was being pushed into the arms of Iran, Gargash suggested Tehran was seeking to exploit the row to widen Gulf Arab divisions.

Qataris were part and parcel of Gulf Arab society “and I think the issue is Iran would like to take advantage of this”.

“It would be very unwise for Qatar to allow Iran to play a larger role through escalation, I would rather see the Qataris deal with this issue through rationality and wisdom.”

Iran’s Supreme Leader Ayatollah Ali Khamenei has strongly criticised U.S. President Donald Trump and Saudi Arabia’s leaders for a new regional alliance against Tehran unveiled in May, saying it would bear no fruit.

Qatar, which has signalled unhappiness with the anti-Tehran alliance, said on Wednesday it was in talks with Iran and Turkey to secure food and water supplies amid concerns of possible shortages two days after supplies were cut by its biggest suppliers, the UAE and Saudi Arabia.