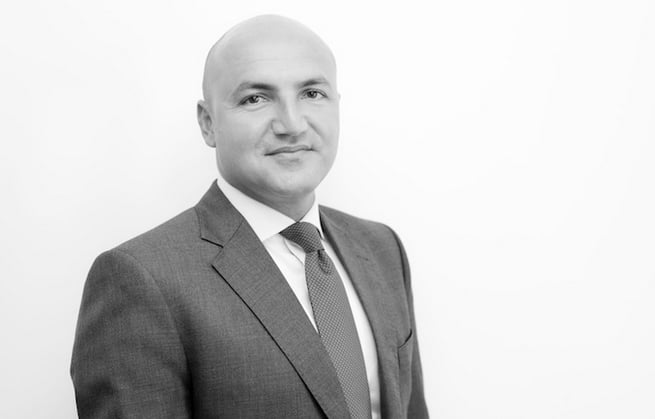 A lack of access to capital continues to be an issue for early-stage businesses and small and medium enterprises in the region and elsewhere, according to the co-founder of Eureeca.

The crowd-funding platform recently saw the record broken for its highest-ever funding raised by Homes or Houses, a real estate investment provider specialising in sourcing and renting United Kingdom properties for expatriates and foreign buyers.

“Banks remain unable or unwilling to finance SMEs, and venture capital simply cannot address the needs of the market on its own,” said Sam Quawasmi, who is also the platform’s managing director.

A MEED survey of 152 SMEs in the United Arab Emirates in April 2015, found that 67 respondents cited financing as one of their biggest challenges.

“The Homes or Houses campaign is demonstrative of the fact that equity crowdfunding is becoming more accepted and trusted in the region,” Quawasmi added.

The funds raised will be used for recruitment, information technology and software – and to open a UAE office, where 80 per cent of the firm’s clients reside, according to Homes or Houses founder Jackie Fitzgerald.

“After three and half years, we’ve reached a critical point in which we’re beginning to be at risk of possibly drowning in our own success. We are doing well but now need a sizable injection of capital to build out the team and systems which are needed to bear the burden of continued growth and success.”

Quawasmi said the amount raised demonstrated that equity crowdfunding in the region was equipped to handle deals larger than the $100,000 to $250,000 rounds first launched to achieve proof of concept.

Eureeca has also now turned its sights to other markets, having achieved UK Financial Conduct Authority approval in March 2015.

“The UK licence, coupled with our regulatory approval from the Securities Commission in Malaysia, has allowed us to enter the European and Southeast Asian markets,” he said.