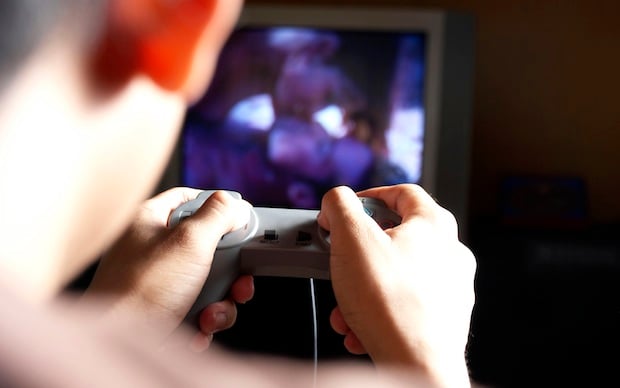 Such groups exploit the chat features on electronic games, spreading violent ideas and encouraging rebellious actions among youngsters, it said in a statement.

“Young people are susceptible to exploitation and by manipulating their emotions and influencing their minds through messages and conversations, they could be lead to the wrong path,” it added.

The TRA emphasised that criminal groups specifically use war games to propagate the use of weapons.

“They entice good players to keep them addicted to the games, so it would be easy for them to recruit these youth to commit crimes and carry out their hidden agenda,” it said.

Mohammed Al Zarooni, director for Policy and Programs Department at the TRA, said: “The groups that adopt such vicious thinking are trying to recruit young people and adolescents through some electronic games, starting with unusual conversations with them in such a way that it reveals their weaknesses so they can be easily exploited and instructed to commit unlawful acts.”

The TRA urged teenagers to avoid spending most of their time playing electronic games in their own rooms, being isolated from their families and the community.

The authority also advised parents to put gaming tools in the living room to ensure that criminal “recruiters” will not have the opportunity to be alone with the children and young adults.

Parents should also allow them to log in only to electronic accounts that are known to them and examine the content of those accounts periodically, Al Zarooni added.

He urged young people to be aware of negative ideas and opinions and to talk with their relatives when they are exposed to such groups.

The TRA also encouraged parents to spend more time with the children and educate them not to establish relations with strangers through chat channels in electronic games.