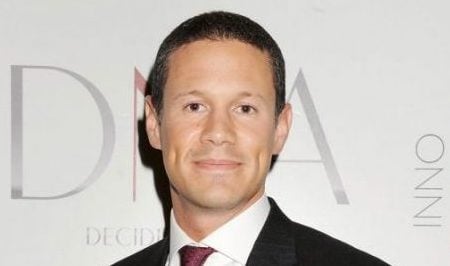 UAE-based multinational, Crescent Enterprises, has announced the launched of its venture capital arm, with plans to invest $150 million across the next three years.

CEO Badr Jafar said the fund would focus on strategic direct investments in early-to-later stage start-ups worldwide, according to state news agency WAM. The company said in a press statement that half of the total fund would be allocated to firms in the Middle East and North Africa.

Crescent has already been “quietly active” in venture capital, according to Jafar, who expanded: “In the last six months alone, we have invested in a wide range of start-ups from a Silicon Valley-based drone company for the industrial sector and robotic surgery technologies, to an e-commerce platform for fisheries in India.

“We also seeded entrepreneur graduates from the American University of Sharjah who are developing an artificial intelligence project management system.”

Jafar, who is also president of Crescent Petroleum and founder of the UN-partnered Pearl Initiative, added: “We are approaching a juncture where the private sector needs to drive the next wave of innovation and growth, whilst at the same time addressing our region’s most acute social, economic and environmental challenges.

“It is clear to us that alongside our existing businesses, corporate venture capital is a powerful way to achieve this, and therefore it is the right time to formalise this rapidly growing side of our business.”

Crescent Enterprises has diversified global operations in various market sectors through its operating businesses, strategic investments, and business incubation activities. Its operations encompass sectors such as ports and logistics, power and engineering, business aviation, and healthcare.