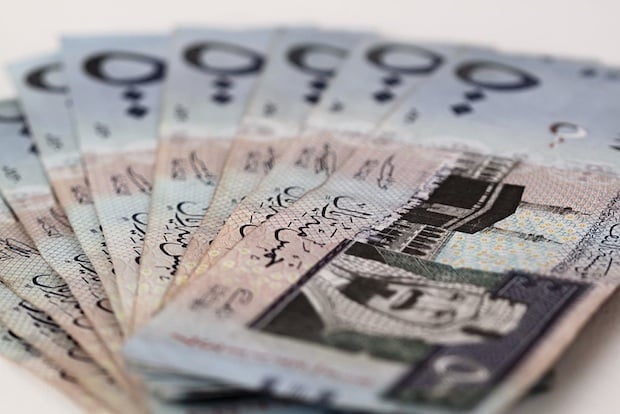 Bahrain-based Gulf International Bank (GIB) has sold its SAR513.6m ($137m) claim against Ahmad Hamad Al-Gosaibi and Brothers (AHAB), which has been locked in a near decade-long dispute with creditors, sources told Reuters.

AHAB and Saad Group both defaulted in Saudi Arabia’s biggest financial meltdown in 2009, with international and regional banks and other creditors owed about $22bn.

There have been signs of a breakthrough in the ensuing debt stand-off in recent months as Saudi Arabia seeks to create an investor-friendly climate to push through economic reforms.

AHAB debt has risen from 14 cents on the dollar at the start of the year to more than 19 cents, in part due to expectations that the Saudi Arabian conglomerate could benefit from a new bankruptcy law which makes it possible for a restructuring deal to be struck if creditors representing at least two-thirds in number and 50 per cent in value support it.

AHAB already has more than two-thirds of creditors in support of its proposal and is close to reaching the 50 per cent support level in value, one of the sources said.

Creditors such as GIB, which is 97 per cent owned by Saudi Arabia’s Public Investment Fund, have been pursuing AHAB for outstanding claims of around SAR21bn ($5.6bn).

Standard Chartered, Emirates NBD and Bank ABC are members of the committee which led negotiations with AHAB on behalf of other creditors and it was not clear which creditors would replace them if they sell their AHAB debt.

BNP Paribas and Fortress Investment Group are the other members of the committee.

AHAB, Emirates NBD and Standard Chartered declined comment, while GIB and Bank ABC did not respond to requests for comment.

It was not clear why GIB or other creditors were looking to sell at this time, but two of the sources said it might be because they wanted to cash in when the debt is trading higher.

One reason Emirates NBD was looking to sell was because it was cleaning up its balance sheet ahead of a potential acquisition of Turkey’s Denizbank, one source said.

Some creditors are more hopeful about a consensual arrangement after the Saudi cabinet last month approved a bankruptcy law which AHAB is trying to use to push through a deal, a process that could help preserve the value of the company’s assets, according to the sources.

Until now, modern bankruptcy legislation does not exist in Saudi Arabia, creating an obstacle to restructuring debt.

Other creditors are concerned the special tribunal handling AHAB’s debt settlement process could impose a liquidation, which might lead to a fire sale of assets and undermine any returns.

Assets belonging to Saad and its owner Maan al-Sanea are due to be auctioned after the same tribunal appointed a liquidator to resolve Saad’s creditor impasse.

In a signal of expectations that AHAB’s situation will be resolved, sources said GIB sold its debt at 19 cents on the dollar, a level up from previous years.

Reuters was not able to confirm the buyer of GIB’s debt, but sources said hedge funds and other traders specialising in distressed debt have shown an increased interest in AHAB and Saad debt in recent months.