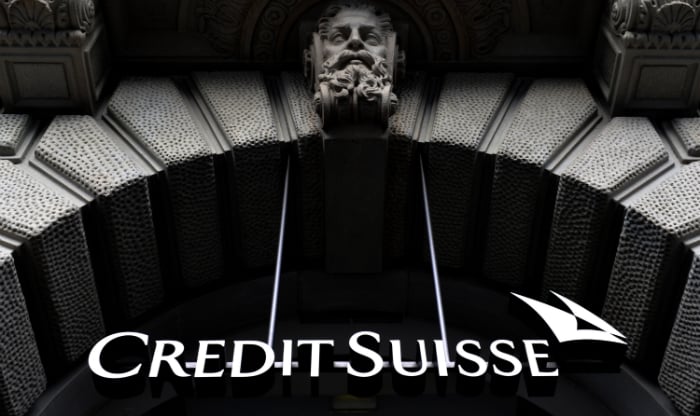 Credit Suisse is trimming its investment banking team in Dubai and relocating some jobs to neighboring Qatar, three sources said, as part of efforts to cut costs and focus on richer markets.

Switzerland’s second-biggest bank will consolidate its back-office investment banking team into the tiny oil-rich Gulf state, home to one of the world’s largest sovereign wealth funds, the sources said speaking on condition of anonymity because the matter is not yet public.

Credit Suisse is in the middle of a programme to cut costs by the end of 2013 to adapt to a drastic slowdown in investment banking revenues and lower profitability in the sector.

Qatar owns a 6.2 per cent stake in the Swiss lender and is the top shareholder in the bank followed by Saudi Arabia’s Olayan Group. Both Gulf entities took part in Credit Suisse’s 2012 capital raising efforts.

“At least two senior bankers in Dubai were asked to leave and around five back office staff from the investment banking department are relocating to Qatar,” one person familiar with the matter told Reuters.

The bank declined to comment on specific job cuts in an emailed statement sent to Reuters but said it was being proactive in balancing its business relative to opportunities and market conditions.

“This involves realigning resources to growth areas and adjusting capacity to meet client needs and to manage costs across our businesses,” the bank said.

“Qatar is a key market for Credit Suisse and we are redeploying resources according to our business needs.”

The cuts at Credit Suisse echo similar steps at Deutsche Bank and Japan’s Nomura Holding recently and come as investment banking deals shrink and banks jostle for the available fees.

Moving jobs to Qatar will come as a blow to Dubai, which is vying to maintain its dominance as the region’s financial hub and hold the rival Qatar Financial Centre at bay.

Given the close ties between Qatar and the Swiss bank – and the top liquefied natural gas exporter’s economic prospects – the shift of some jobs comes as no surprise.

Qatar’s real gross domestic product jumped 14.1 per cent in 2011 and its macroeconomic fundamentals remain robust despite expected growth moderation in 2012.

The bank has also sent some of its top bankers to Qatar Holding on secondment previously. That includes Anthony Armstrong, who rejoined the bank in 2011 as co-head of Americas mergers and acquisitions business after a two-year stint with the sovereign fund.