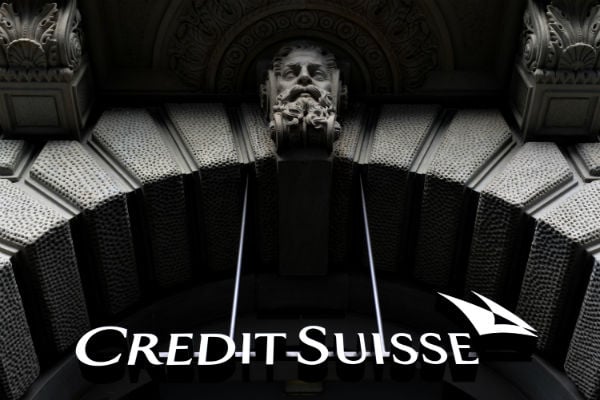 Credit Suisse and Qatar’s sovereign wealth fund have set up an asset management joint venture as the gas-rich Gulf state looks to beef up its financial centre and the Swiss bank seeks to tap strong growth in the region.

The venture, called Aventicum Capital Management, builds on the close ties between the two businesses. Qatar’s sovereign wealth fund is Credit Suisse’s second-largest shareholder with a 6.2 per cent stake, according to Thomson Reuters data.

The venture will focus on investments in the fast-growing emerging and frontier markets of the Middle East and Turkey as well as operate an international business, Credit Suisse said on Tuesday.

The venture is between Credit Suisse and Qatar Holding, part of the Qatar Investment Authority sovereign wealth fund.

Cash-rich Qatar is aiming to create an asset management hub in the region. It is setting up a platform for financial services and asset management firms through Qatar Financial Centre, its answer to glitzier Dubai’s financial centre.

For Credit Suisse, the venture builds on its ties with Qatar, which participated in the bank’s capital raising plans this year by buying into a convertible bonds issue.

The bank has also landed hefty investment banking mandates from the sovereign wealth fund previously and had loaned one of its top bankers, Anthony Armstrong, to run Qatar Holding’s mergers and acquisitions team until last year.

It advised Qatar Holding on several deals including high-profile purchases of stakes in German auto maker Porsche and the acquisition of London’s famed Harrods department store.

The Swiss bank is also planning to relocate some of its junior analysts from Dubai to Doha as part of its efforts to focus on key markets.

The new asset management business will be run by Aladdin Hangari, the bank’s Qatar chief executive, with Martin Keller, Credit Suisse’s head of asset management for Europe, Middle East and Africa (EMEA) chairing the board of directors.

Hashem Monatasser, previously the asset management head of EFG Hermes, will be the chief executive and chief investment officer of the Doha-based business.

Qatar’s QInvest is in talks with EFG to create a jointly-owned investment bank with QInvest holding a 60-per cent stake and pumping in $250 million in cash.