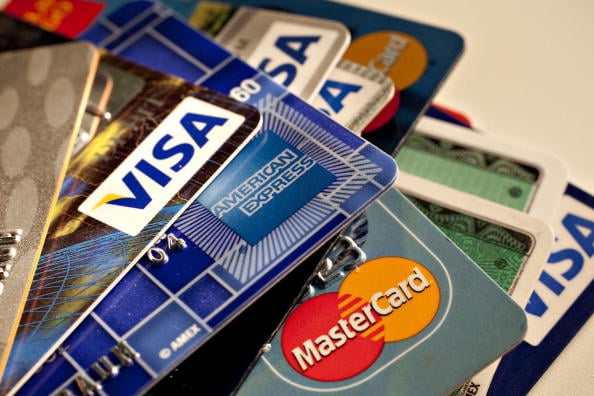 Growth in the use of credit and debit cards in the Middle East and Africa added around $18 billion to the region’s economies over a four-year period, according to a new report.

The study, by Moody’s Analytics in association with Visa, found that between 2008 and 2012 the increase in use of electronic payment methods added in excess of $10 billion in the GCC alone.

In the United Arab Emirates, a rise in the use of credit and debit cards added $4.2 billion to the country’s GDP while Saudi Arabia’s GDP saw a $4.7 billion rise.

Kamran Siddiqi, Visa general manager for MENA, said: “With growing card usage contributing $4.2 billion to the GDP of UAE and approximately $18 billion to the economies in the region, there’s no denying the benefits of electronic payments here, or the importance of maintaining an open marketplace to encourage competition and innovation within the industry.

“We can see from the data that the positive impact in economic growth is a direct result of card usage and is tied to the benefits electronic payments offer, including enhanced security, convenience of operating without cash or checks, increased efficiency at checkout and a reduction in the grey economy,” he added.

The study also looked at contributions by electronic payments on a global scale. It found that credit and debit card use added $983 billion to the collective GDP of 56 countries, including the MENA region.

Over the same time, GDP in those countries grew by an average of 1.8 percentage points.

“The increase in consumption parallels the growing popularity and accessibility of electronic payments among global consumers. At the same time these findings point to the need for governments to adopt policies that encourage the shift to efficient and secure electronic forms of payments.”

The findings come as UAE firm Majid Al Futtaim Ventures announces a collaboration with MasterCard to expand across the region, offering prepaid solutions to consumers in Egypt, Qatar, Lebanon and Oman.