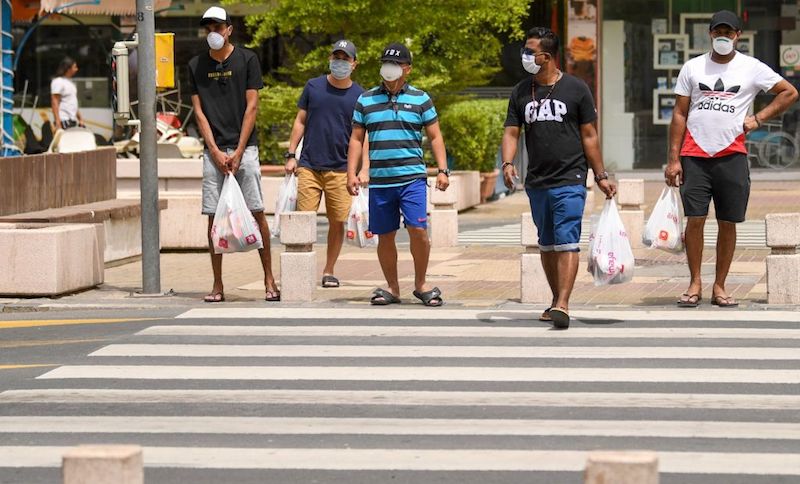 The UAE has registered 102 new Covid-19 cases, bringing the total number of infections in the country to 570, the Ministry of Health and Prevention (MoHaP) announced.

The ministry has also confirmed the demise of an Arab woman, aged 47, who had underlying illnesses that made it difficult for her to overcome the disease, official news agency WAM reported.

Meanwhile, the newly diagnosed cases belong to the following nationalities: one each from New Zealand, Slovakia, Morocco, Greece, China, France, Germany, Algeria, Iraq, Colombia, Venezuela, and Poland; two each from Brazil, Sweden, Ethiopia, Canada, Lebanon, Sudan, Saudi Arabia, and Portugal; three each from Italy and Ireland; six from Egypt; seven each from the UAE and the Philippines; 16 from Britain, and 30 from India.

They were said to be in a stable condition and receiving the necessary treatment.

The ministry also confirmed that three people, one Filipino and two Indian nationals, have recovered, taking the total number of recoveries in the country to 58.

The UAE has undertaken a series of initiatives to help curb the spread of the contagion, inclusive of a sterilisation drive, suspension of educational institutions and passenger flights, as well as stimulus packages to facilitate the business community.