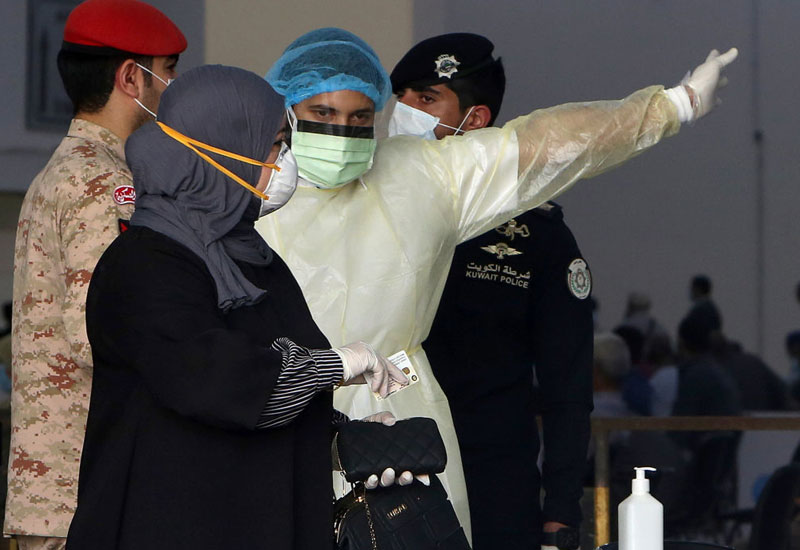 The Ministry of Health and Prevention in the UAE announced the detection of 460 new Covid-19 cases as well as two deaths on April 16.

The newly diagnosed cases – belonging to various nationalities were detected due to accelerated investigation. The UAE has conducted over 25,000 additional tests among UAE citizens and residents over the past few days, in line with the ministry’s plan to intensify virus screening to curb its spread.

All the newly detected cases are reported to be in a stable condition. The total number of those infected in the country tallies 5,825.

The two additional fatalities were of Asian nationals who were suffering from pre-existing chronic illnesses.

As many as 35 people have now succumbed to the infection in the UAE.

The ministry expressed its sincere condolences to the families of the deceased and urged the public to cooperate with health authorities and comply with all precautionary measures.

The ministry also confirmed that since the outbreak of the virus strain in the country, a total of 1,095 people have recovered.