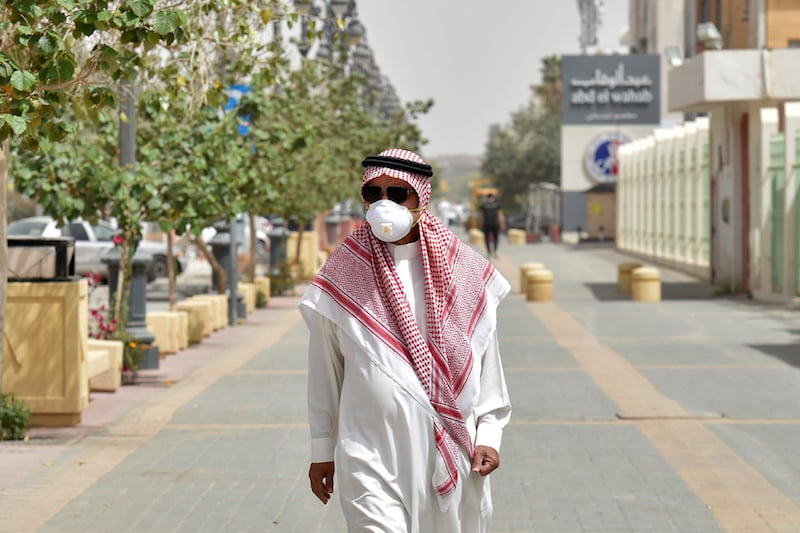 Those found violating quarantine rules in Saudi Arabia could face up to two years in prison and fines of SAR200,000 ($53,330), local media reported.

The country’s Bureau of Investigation and Public Prosecution said the penalties would apply to all quarantine violators – whether they were infected with Covid-19, had come into contact with someone having the virus, or were suspected of being a carrier, Arab News reported.

Expatriates who breach the rules will be deported from the kingdom and ‘permanently banned’ from returning to Saudi, the report added.

Fines ranging from SAR100,000 to up to SAR1m will be imposed on those found guilty of ‘spread rumours or false information’ on social media or in person about the coronavirus, Al Arabiya reported. They could also face up to five years in jail.

Those charged with ‘deliberately transmitting the virus’ could face fines of up to SAR500,000 and a prison sentence of up to five years.

Meanwhile, individuals or businesses not following Covid-19 precautionary measures will subject to a fine ranging between SAR1,000 and SAR100,000 along with the possibility of jail time or a business shut down for up to six months.

Saudi Arabia reported 999 new cases on Tuesday, taking the total number of infections recorded in the kingdom to 421,300.

The kingdom currently has 9,587 active cases, including 1,356 patients in critical condition.