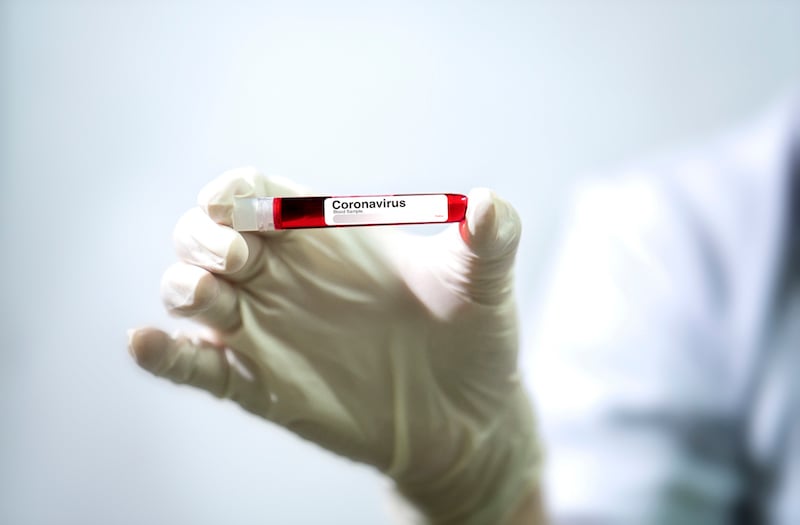 The Ministry of Health in Saudi Arabia has announced the detection of 154 new Covid-19 cases in the country.

The total number of those infected in the kingdom now tallies 1,453, including 115 people who have now fully recovered.

Of the newly diagnosed cases, the highest were recorded in Makkah (40) and Dammam (34). As many as 138 cases were linked to contact with previously infected individuals while 16 were travel-related, the ministry confirmed.

Meanwhile, King Salman bin Abdulaziz Al Saud has ordered that all Covid-19 patients in the kingdom are to be treated for free, Saudi Press Agency reported.

The free treatment will be extended to citizens and residents, said Dr. Tawfiq bin Fawzan AlRabiah, the kingdom’s health minister.

The directive stems from the leadership’s keenness to prioritise the health and safety of its citizens and residents.