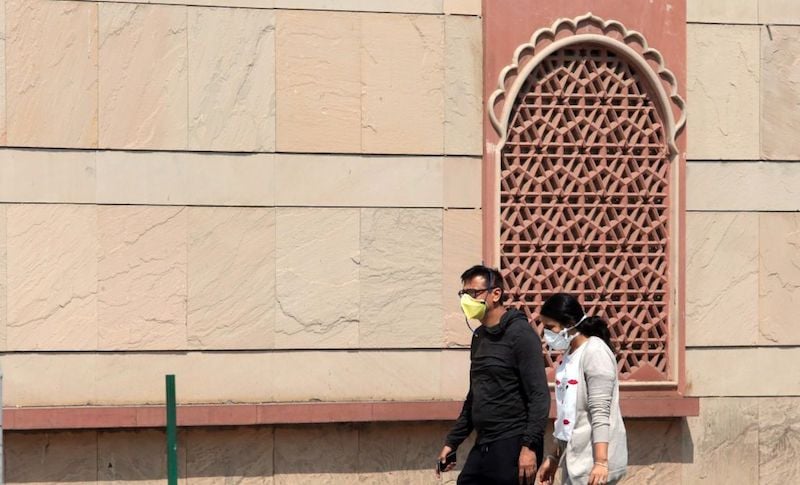 The latest confirmation brings the total number of those infected in the kingdom to 133, of whom six have recovered.

The first confirmed case was of a female citizen coming in from Spain, while the second female infectee was confirmed to be in contact with a previous case.

Additional cases included two male citizens who came in from Morocco in addition to four citizens who arrived from Britain, France, Switzerland and Jordan.

An Afghan resident coming from Afghanistan also tested positive for the virus so did a Saudi resident who came in from Turkey and an Egyptian resident in Makkah.

Qatar
Meanwhile, Qatar’s Ministry of Public Health confirmed 38 new Covid-19 cases, most of whom were related to migrant workers that were under quarantine.

The infected cases have been isolated and remain in good health while receiving necessary medical care.

A total of 8,375 people were tested for Covid-19 in the country, of whom 439 tested positive. Four have successfully recovered from the disease, the ministry confirmed.

Bahrain
A total of 147 active Covid-19 cases remain across the country, of whom three are in critical condition, the Ministry of Health reported.

As many as 12,557 people were tested for the coronavirus across the kingdom, of whom 81 have been discharged upon recovery.

“Their condition is stable and they are under home isolation,” the ministry said in a statement.

“This brings the total registered cases to 24.”