Covid-19: Oman running out of ICU beds for patients - report 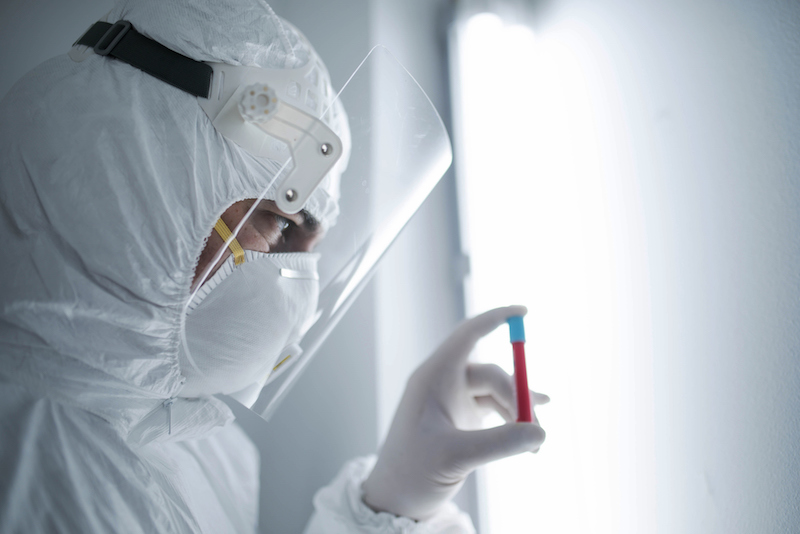 A surge in the number of Covid-19 patients requiring hospitalisation in Oman has led to a shortage of beds at intensive care units (ICUs) across the the country, local media reported.

At present, only 14 beds are available for Covid-19 cases at ICUs, Times of Oman reported on Monday, citing official sources.

Up to 96 per cent of all ICU beds are now occupied by coronavirus patients, the report said.

The increase in coronavirus cases has also forced all hospitals to postpone essential and non-essential surgical procedures, it added.

The sultanate has announced several guidelines to curb the spread of the virus.

The Supreme Committee dealing with Covid-19 has enforced a curfew between 9pm and 4am during Ramadan, with the only exemptions including emergency services, goods trucks, and individuals in certain fields who have been previously issued passes.

Ramadan prayers in mosques have also been suspended during the holy month.

The country has also announced that only citizens and residents will be allowed to enter its borders starting from April 8.

“The strains of the virus in Oman have mutated more than once, and failure to comply with precautionary measures such as gatherings are among the reasons for the increase in the numbers of cases and new strains,” Times of Oman quoted Dr Ahmed bin Mohammed Al Saidi, Oman’s Minister of Health as saying.

“Some people refused vaccination due to unfounded rumours around them, and some of them got admitted in intensive care and passed away,” he added.