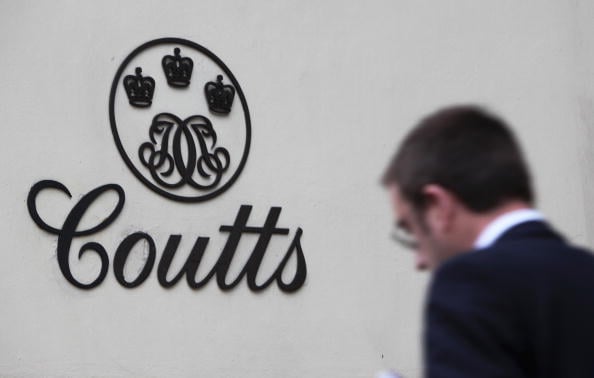 British private bank Coutts has announced the creation of an advisory board for its Middle East business.

The body will be made up of nine members all with experience of conducting business and advising clients in the region, as the lender looks to tap into the Gulf’s local wealth.

“We are delighted that such high calibre professionals have agreed to work with us to develop our strategy and business,” sais Alex Classen, CEO, Coutts International.

“We will be growing the Advisory Board over time to include further regional representation as we continue to expand our commitment to this important market for Coutts.”

In an exclusive interview with Gulf Business earlier this year, Rory Tapner, chief executive of Coutts, said the bank’s growth plans for the Middle East are more aggressive than in other parts of the world.

“In the Middle East, we are looking basically to add 100 per cent a year, over the next three to four years, to the assets we have under management,” Tapner said.