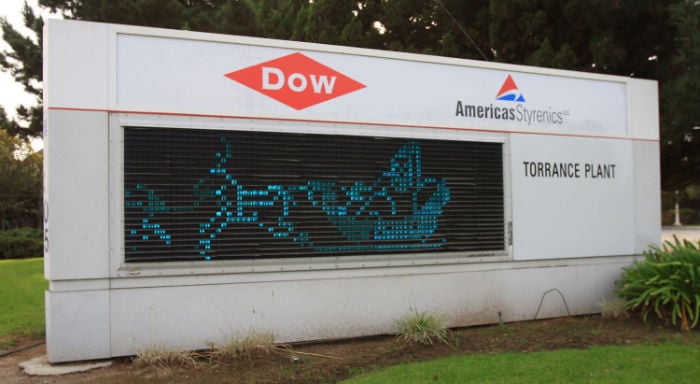 Dow Chemical Co said an arbitrator has ruled it is owed $2.48 billion by a Kuwaiti firm that scuttled a 2008 joint venture, though it is not clear when the funds will be paid.

PIC pulled out of the deal in December 2008, citing a deteriorating global economy. An arbitrator ruled last year that PIC was at fault and owed Dow Chemical $2.16 billion, plus interest and costs.

Dow said the decision finalises the amount in interest and fees Dow Chemical can expect, but it is unclear when the company will receive payment.

PIC, a unit of the Kuwait Petroleum Corp, was not immediately available to comment.

“We are resolved to take appropriate action to ensure timely payment,” Dow spokeswoman Nancy Lamb said. She would not elaborate on what action Dow Chemical could take.

Shares of Midland, Michigan-based Dow Chemical are down 1.7 per cent so far this year.