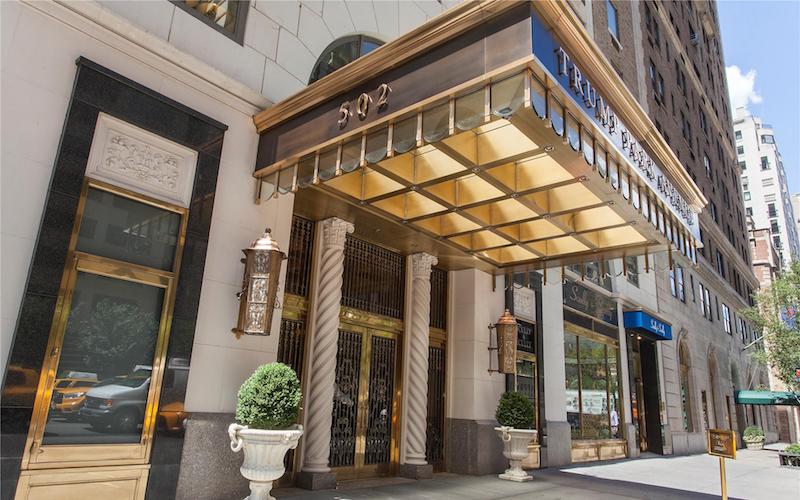 For the Saudi prince sued by the Trump Organization after he moved out of its 7,000-square-foot Park Avenue penthouse, the rent is due.

In between, he agreed to extend the lease through June 2019, with the rent jumping to more than $115,000 at one point, according to the lawsuit.

The unit, which spans the 21st floor of 502 Park Ave., or Trump Park Avenue, was listed on the property website StreetEasy then as renting for $75,000 a month.

Jeffrey Goldman, a Trump lawyer, argued last year that the prince had left the landlord in the lurch in a soft rental market, forcing it to consider renting the luxury site out for “zero or $1.” That claim drew a groan from the judge.

But Crane denied Trump Park Avenue’s request to throw out the prince’s claims altogether, saying too many questions remained. She said she would let the case go forward to determine whether Trump Park Avenue was entitled to more than $1.9m in rent it says it’s owed for the balance of the lease.

Neither Goldman nor Bruce Wiener, a lawyer for the prince, returned calls seeking comment on the decision.

The prince claimed he shouldn’t have to pay for the period after he notified Trump Park Avenue in 2015 that he no longer wanted the apartment, which has seven bedrooms and eight full bathrooms, according to a listing last year on StreetEasy. He argues the landlord broke the lease by failing to notify him that he was in default and waived any right to additional rent when it took the keys back from him and kept his $200,000 security deposit, at the end of 2017.

One unresolved issue is whether the landlord intentionally interfered with Prince Faisal’s attempt to sublet the 7,132-square-foot apartment. The prince says that he hired a broker to list it in April 2016 but that Trump Park Avenue said he could use only Trump International Realty. According to the prince, the penthouse was then listed at an “inflated rental amount in order to prop up sagging values in the building.”

Crane scheduled a hearing for Sept. 26.

The 35-story building, at 59th Street and Park Avenue, once housed the Hotel Delmonico. It was converted into 120 condominium units in 2002.