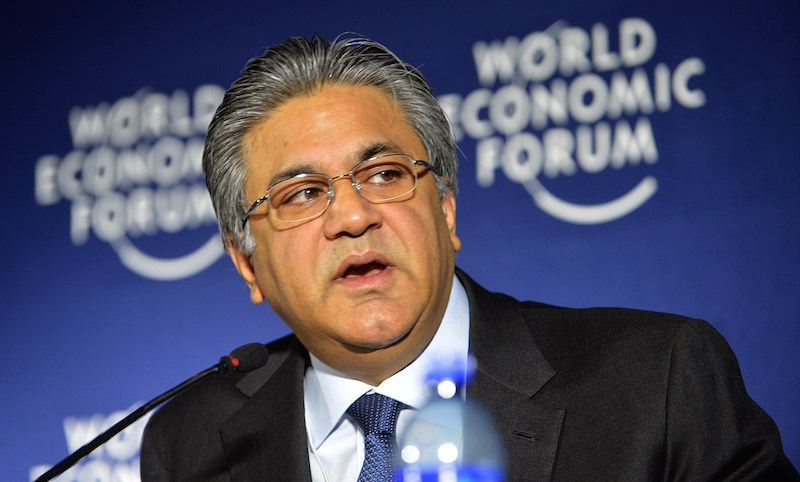 A case involving the founder of private equity firm Abraaj, Arif Naqvi, and another executive for issuing a cheque without sufficient funds was adjourned on Wednesday until July 15 by a court in the United Arab Emirates (UAE).

The adjournment was announced by judge Natheer al-Sousi in a court in Sharjah, one of the seven emirates in the UAE.

The court case relates to a cheque for Dhs177.1m ($48m), signed by Naqvi and a fellow executive, and written to Hamid Jafar, another founding shareholder in Dubai-based Abraaj, a prosecution document showed.

Abraaj faces allegations it misused investor money in a healthcare fund. The firm has denied these allegations.

Naqvi is the single biggest shareholder of Abraaj Holdings which owns the investment management business, which is partly being sold to U.S. buyout firm Colony Capital.

Abraaj, the Middle East and North Africa’s biggest private equity firm, has filed for provisional liquidation in the Cayman Islands.