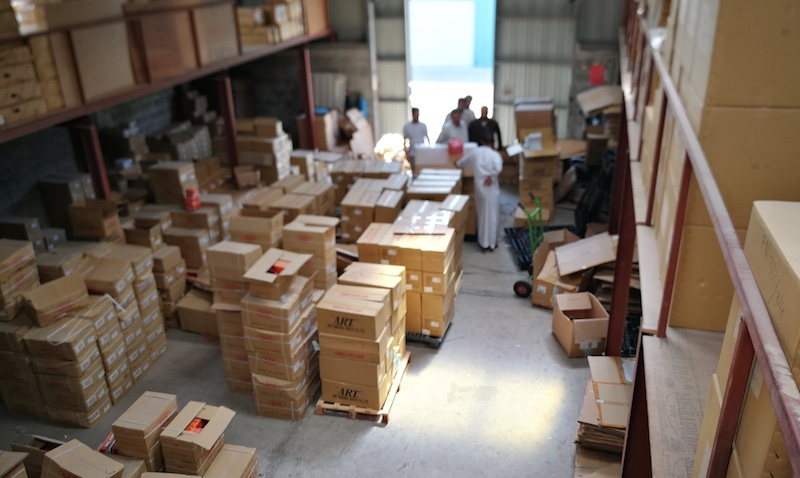 More than 300,000 counterfeit Toyota spare parts valued at over Dhs15m ($4m) have been confiscated and destroyed in the UAE so far this year, local distributor Al-Futtaim Toyota has revealed.

The majority of the counterfeit items that were found at the warehouses were serviceable goods such as oil filters, fuel filters and spark plugs, a statement said.

Last year, Al- Futtaim Toyota and UAE government officials executed a total of 29 raids, resulting in the confiscation of goods worth more than Dhs41m.

“Despite their potentially appealing price point, counterfeit spare parts will not just effect vehicle longevity but will also result in a number of fatal accidents on the roads such as failure of brake pads and other essential functions,” the company warned.

Saud Abbasi, managing director of Al-Futtaim-Toyota, added: “The negative safety and economic impacts, as a result of the use and trade of counterfeit parts, are tremendous.”

Al- Futtaim Toyota said it has provided training to more than 100 Economic Department field inspectors across the UAE this year to increase awareness among officials in identifying counterfeit parts.

Last month, the Emirates Authority for Standardisation and Metrology (ESMA) began the implementation of a vehicle safety system to tackle the spread of counterfeit products in the country.

Under the system, auto parts without the ESMA quality mark are not allowed to enter the UAE market.

While the regulation will initially only pertain to new parts entering the country, officials confirmed that it would soon be rolled out to the wider spare parts market across the UAE.