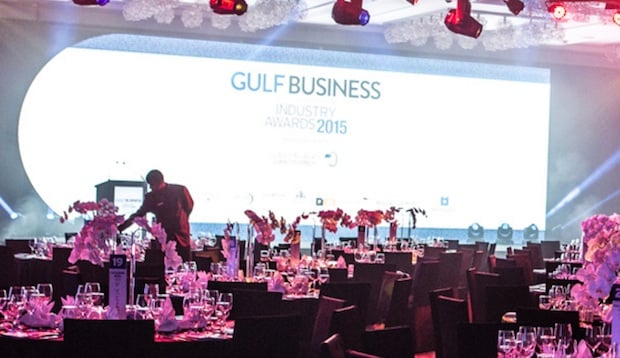 The countdown has begun for the annual prestigious Gulf Business Awards 2016, which will be held on Tuesday, September 6 at Taj Dubai in Business Bay.

The awards recognise the very best in companies and business leaders across nine industries including aviation and transport, banking, healthcare, energy, technology, real estate, retail, media and marketing, and tourism and hospitality.

To close the night, one business leader and one company will win the coveted Business Leader of the year and the UAE Company of the year awards.

The winners, aside from our special categories to be picked by the Gulf Business team and the publicly-voted Entrepreneur of the year and CSR initiative of the year awards, will be decided by our esteemed panel of judges. (Click here for more details).

Here are the shortlists:

CSR initiative of the year

• H.E. Noura Al Kaabi, chairwoman of twofour54 and Media Zone Authority Abu Dhabi and Minister of State of FNC Affairs of the UAE

Entrepreneur of the year