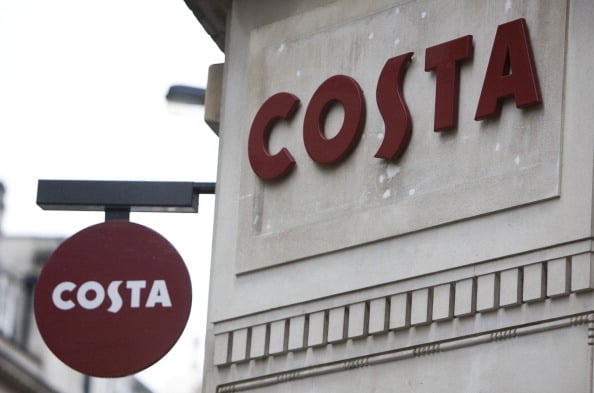 Costa Coffee has become the first coffee chain in the UAE to offer camel milk as a drinking option on its menus.

Starting from Wednesday, the British company will offer the option across its 30 outlets in the emirates, giving customers the choice to replace the traditional cow’s milk in their order.

As part of the launch, Costa has revealed a new Strawberry Camel Milk Cooler flavour to its range of iced drinks.

“We will be the first international coffee chain with camel milk on the menu,” said Eric Hughes, general manager of Costa Coffee UAE.

“Camel milk and dates were the traditional diet of the Bedouins up until the mid 20th century throughout the Middle East. Now this tradition is being introduced to Costa Coffee UAE where you can enjoy a delicious Camel Milk Cooler or simply add camel milk to your favourite Costa Coffee drinks.”

Camel milk has many renowned health benefits including high vitamin and calcium content. It reduces cholesterol and has 50 per cent less fat than cow’s milk.

Last month, The Emirates Industry for Camel Milk and Products became the first company to ship its camel milk to Europe, sending its Camelicious brand to Denmark and the Netherlands.

Costa is the second largest coffee shop operator in the world encompassing 708 stores across 25 international markets.