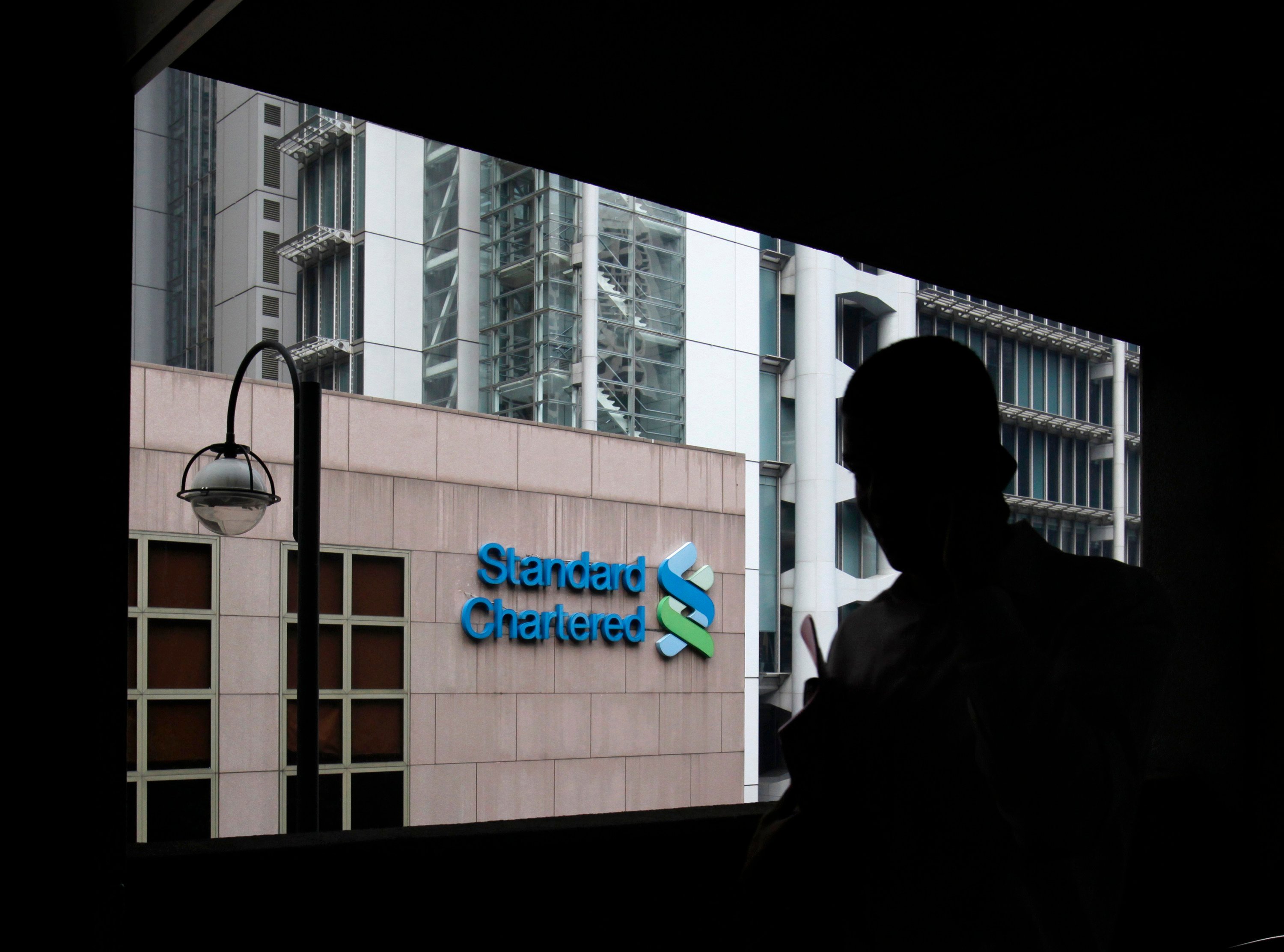 UAE and regional banks are expected to continue cutting costs following hundreds of redundancies in recent months, according to a new report.

Reductions by local lenders have totalled a combined 1,500 staff in 2016 and 2015, according to some estimates, with redundancies in the hundreds at the likes of RAKBANK, FGB, HSBC and Standard Chartered.

In its GCC listed bank report, the company said the cost of doing business rose in the emirates during 2015 with seven top banks analysed reporting single-digit increases in their CIRs last year.

This led banks to cut staff in the second half of the year as liquidity continued to tighten due to tumbling oil prices.

The firm said it expected a focus on cost efficiencies across the GCC banking sector to continue.

“We expect this trend to continue in the long-term with cost reduction, operational efficiency, digitalisation and innovation all likely to be high on board agendas for the foreseeable future,” it noted in the report.

KPMG partner Luke Ellyard said a focus on recruiting workers with the right skills in the digital space in particular, where demand is expected to outpace supply, may force banks to “reassess” their current workforce.

Lenders are expected to employ contract workers and align compensation and benefits more closely with leading technology companies to attract and retain the right talent with digital skills.

This may lead to cuts in other areas as banks transform their culture and HR practices, with new appraisal methods and training.