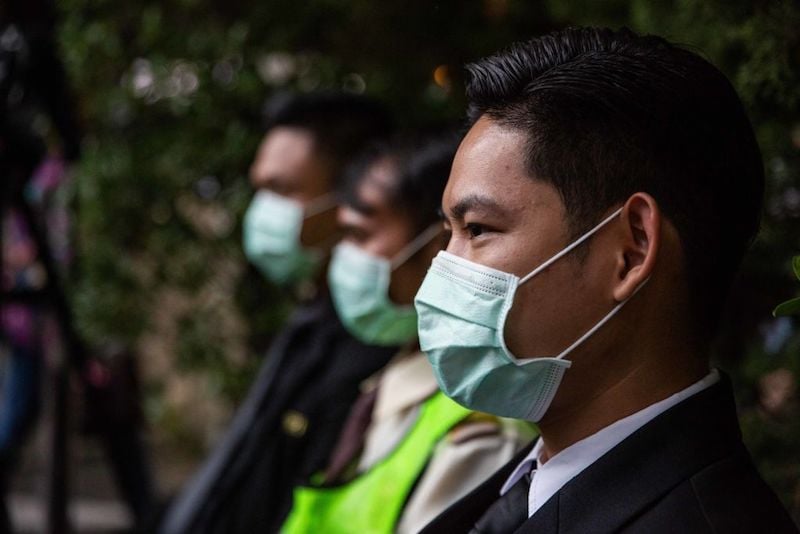 Bahrain’s Ministry of Health has reported the first case of the coronavirus infection in the kingdom after a citizen, who arrived from Iran, showed symptoms of having contracted the virus, Bahrain News Agency reported.

The suspected patient was transferred to the Ebrahim Khalil Kanoo Medical Centre for testing, treatment and quarantine purposes, and continues to remain under the supervision of a specialised medical team, a statement said.

The ministry also undertook requisite measures to monitor all those who had been in contact with the patient. In addition, it is taking preventive measures to contain the spread of the virus, including monitoring the health of individuals arriving from infected countries for a period of 14 days.

“The ministry calls upon all citizens and residents who are experiencing symptoms of COVID19, including a fever, coughing and difficulty breathing, or those who have traveled to one of the countries infected with the disease or have interacted with a person traveling from any of those locations, or interacted with an infected patient, to isolate themselves, call ‪444, and follow the instructions given by the medical team, and avoid close contact with others,” the ministry said.

Kuwait
Meanwhile, Kuwait’s Ministry of Health (MoH) also reported three confirmed cases of the Covid-19 virus in the country, revealed as a result of preliminary tests conducted on those coming in from the Iranian city of Mashhad, Kuwait News Agency (KUNA) reported.

All those infected continue to remain under constant observation by authorised medical staff, the ministry confirmed.

In addition, Kuwait’s consulate general in Milan and North Italy advised its nationals in Italy to steer clear of cities such as Cremona, Lodi, Bergamo, Venice and Padov.

The UAE has, so far, reported 13 confirmed cases of the new virus, with three having fully recovered.

For the first time since the outbreak of the virus, the Chinese city of Wuhan – the epicentre of the virus – has eased restrictions, allowing non-local residents to leave the city.