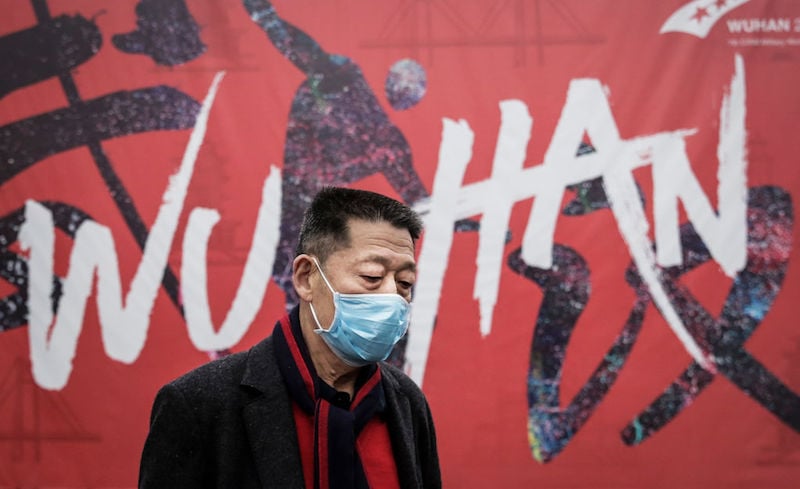 A considerable portion of the economic activity around the world is tied to China and hence the outbreak of the new coronavirus infection, Covid-19, which began late last year in the Chinese city of Wuhan, has weighed down on the regional and global growth outlook for 2020.

The coronavirus, which has sequestered much of China, downsized global airline forecasts and forced multiple brands and factories to shut shop in the country, is anticipated to dominate global discourse in weeks to come. Having claimed more than 3,300 lives and infected more than 95,000 people worldwide, the epidemic has spread across more than 80 countries.

Amid rising concerns, finance heads of world economies convened at the G20 meet in Riyadh late last month to recalibrate the effects of the infection that forced the International Air Transport Association (IATA) to forecast $30bn in lost revenues and prompted the International Monetary Fund (IMF) to downsize its 2020 growth forecast of China to 5.6 percent from its erstwhile 6 per cent estimate in January.

Regional impact
The impact of the coronavirus that originated from Wuhan – capital of China’s Hubei province – is likely to be felt in terms of export volumes across GCC markets, a report by S&P Global Ratings noted.

Given that China’s overall growth is expected to slide down in the coming months, it would have a spillover effect on regional economies in the form of dwindled exports, the report suggested.

Oil and gas continues to be the most exposed sector across regional markets, with China consuming 16.8 per cent of Qatar’s gas and 12.4 per cent of Saudi Arabia’s oil, the S&P report noted.

With oil prices now dropping as the virus has spooked investors to flee towards ‘safe haven’ assets such as gold, regional economies could soon feel the pressure.

Additionally, the likes of sectors such as hospitality and tourism are also bound to receive a beating as restrictions levied by regional airlines may pare Chinese inbound tourism.

Chinese citizens form a considerable chunk of the GCC’s tourism mix with 1.4 million visitors having travelled to the region in 2018, anticipated to grow to 2.2 million in 2023, according to estimates from global real estate firm Colliers International.

In 2019, Dubai alone welcomed almost one million visitors from China. Virus-related travel restrictions that may continue till the end of the first quarter – and possibly, beginning of the second – offer a pallid outlook for the GCC’s tourism industry for 2020.

What’s to come
While the GCC has reported over 150 cases of the infection, the rate at which the virus continues to spread within and outside China remains uncertain.

As it spreads across countries worldwide, all regional markets remain directly and indirectly affected as the world’s second largest economy struggles to find its feet.