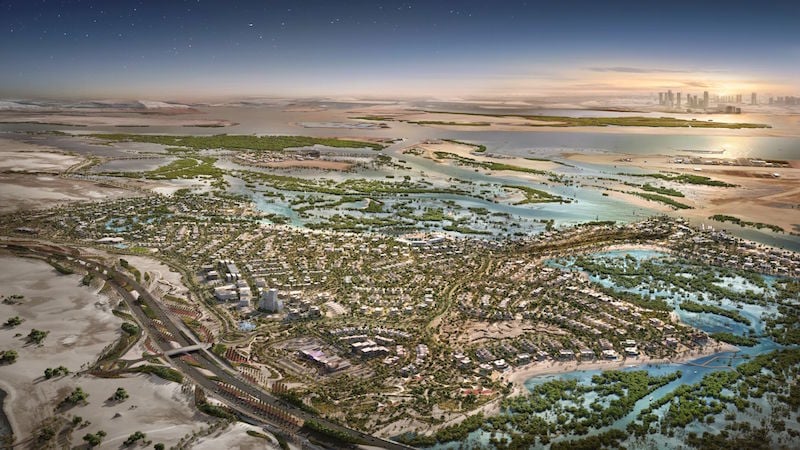 Under the contract, GCC will undertake major earthworks and grading of the site ahead of the installation of infrastructure such as roads, utilities, and other facilities.

As part of the deal, over 2.5 million cubic metres of material will be excavated and placed to create the formation level for over 40 kilometres of roadways and more than 800 residential properties.

Enabling works are scheduled for completion in January 2020.

A Town Centre will feature apartments, an office park, office villas, and a hotel. Facilities will include F&B outlets, a beach club, a business centre, a sports centre, schools, supermarkets, nurseries, a community club, specialised clinics and other commercial establishments.

The development will also have parks, hiking paths, kayaking stations and cycling routes.

The project is slated for completion in Q4 2022.

Once completed, Jubail Island is estimated to be home to between 5,000 and 6,000 residents.

Mounir Haidar, managing director of JIIC, said: “Offering housing, commercial, leisure and freehold investment opportunities for Emiratis and expatriates is a central planning element for Jubail Island. This announcement confirms the timely delivery of the newly launched project in conformity with leading construction and environmental standards.”