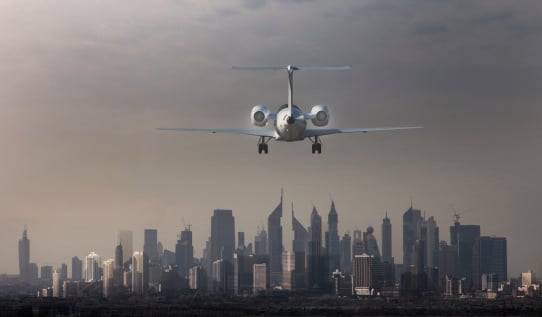 Consumer confidence in the UAE has reached its highest ever level with a score of 94.7 compared to 91.4 six months ago, while Kuwait is the most optimistic country in the region.

The study, by MasterCard, shows consumers in the UAE are ‘extremely optimistic’ with four of the five measurements improving.

However the fifth indicator, quality of life, dropped from 95.6 to 94.5 on the previous study.

“Confidence among UAE consumers has largely been upwards and today we are delighted to announce that it has reached its all-time high,” said Eyad Al-Kourdi, UAE country manager, MasterCard.

“Its visionary leadership and ambitious plans as well as the promising growth in the key sectors such as tourism, logistics and aviation, and the rising asset valuations have inspired confidence among the country’s residents and we are equally positive in our outlook for the future.”

The study showed that women in the UAE are more optimistic about the coming months than their male counterparts (95.4 vs. 93.9) and consumers over the age of 30 had a brighter outlook than their younger peers (95.4 vs. 92.2).

Despite its improvement and high scores, the UAE is not the most optimistic country in the GCC. That title goes to Kuwait, with a score of 96.8.

However the news was not as positive for the rest of the Middle East. All five indicators for the region as a whole were down on six months ago, with an aggregate score of 78.5.