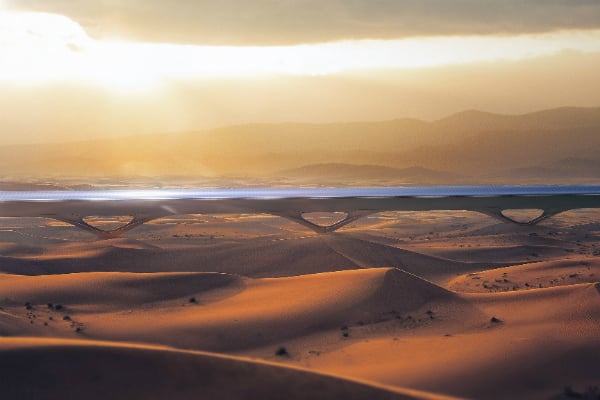 US firm Hyperloop Transportation Technologies (Hyperloop TT) has said it hopes to begin construction of what is claimed to be the world’s first commercial hyperloop system in Abu Dhabi in the third quarter of next year.

The company, which is one of several hoping to make the high-speed transportation technology a reality, previously announced an agreement with Abu Dhabi developer Aldar for a commercial hyperloop system at a development on the Dubai/Abu Dhabi border.

It said on Wednesday it had appointed a consortium led by design and engineering firm Dar Al-Handasah for the project and construction of a commercial track, an innovation centre and an experience centre was targeted to begin as early as July next year.

“We are bringing the future of rapid transportation technology to all those living in the UAE,” said HyperloopTT chairman Bibop Gresta.

“Today’s announcement is a testament to the continued commitment and determination of all our partners, both within the UAE and abroad. As we move forward with the system we invite other interested organisations in the region and around the world to join us in making history.” 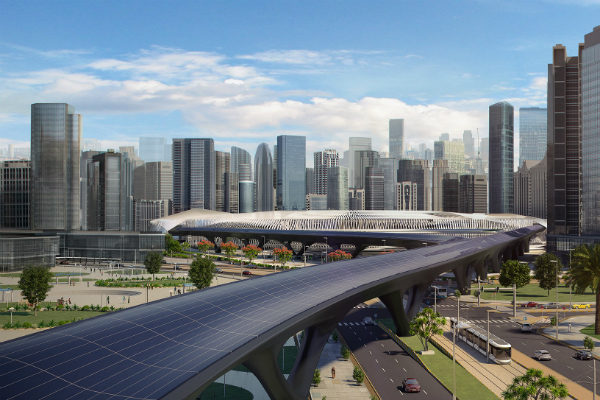 The hyperloop concept involves the use of pressurised tubes to transport human and freight cargo in pods at speeds of up to 1,100kmh.

HyperloopTT unveiled its first passenger capsule earlier this month in Puerto de Santa Maria, Spain. It said the pod was hoped to be ready for passengers next year.

The company’s Abu Dhabi project has already attracted some controversy after Dubai’s Roads and Transport Authority (RTA) cast doubt on its validity.

HyperloopTT said the planned 10km system could eventually connect Abu Dhabi to Al Ain, Dubai and Riyadh, leading the RTA to deny “there is no specific route for operating the hyperloop system in Dubai or between Dubai and other emirates”.