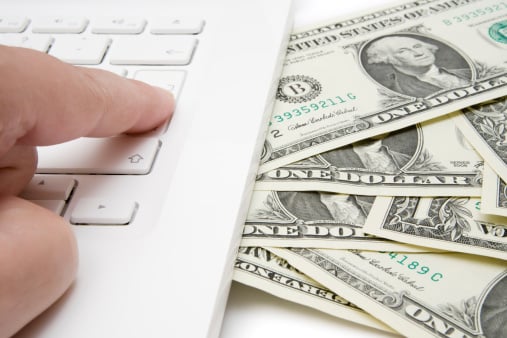 The Middle East can increase economic output by $380bn by bringing its entire population online, but increasing telecoms competition may not be the answer, according to a new study.

In its Connecting the World report, PwC consulting unit Strategy& said the internet was a major driver for growth in the region and could create high value jobs and reduce poverty.

“These include the connectivity market which provides affordable and reliable access, the content market which creates relevant and compelling content for people to go online, and the retail market which is the Internet industry’s sales and service arm and which helps people to discover the Internet,” he said.

However, El-Darwiche argued that greater telecoms market competition might not have the intended impact outside of unliberalised markets like Lebanon and Libya.

“Greater competition is not always the answer though as it could lead to value destruction in the sector and limit the incentives of telecom operators to invest in infrastructure and services. A managed approach to competition and the evolution of regulatory frameworks would ensure a more sustainable internet market in the region.”

El-Darwiche added that infrastructure in the region was not a barrier, with almost 98 per cent of the population having to 2G services and 74 per cent to 3G, but there were affordability challenges in the Levant and North Africa and a lack of content and incentives for people to go online in the GCC.

Blue-collar workers in the region could also benefit from more affordable internet access and more relevant content in their primary language relating to government, healthcare and education services, he said.

In the wider 10-year study, Strategy& said $6.7 trillion in global economic output, social and economic improvement for more than 4bn people and a $400bn growth opportunity for telecoms operators could be realised by connecting the world’s unconnected over the next five years.

But it said that technology modernisation, price reductions and the fostering of local content development would be needed to connected the unconnected.

The firms recommendations included the replacement of 2G and 3G mobile networks with higher capacity 4G LTE, a 70 per cent reduction in internet prices to make services more affordable for 80 per cent of the unconnected population and brand subsidised access for the poorest consumers.