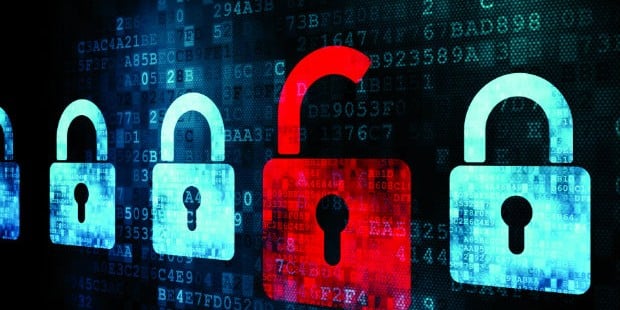 The attack appeared to originate outside the country and was one of “several ongoing cyberattacks targeting government authorities”, SPA quoted the National Cyber Security Center, an arm of the Ministry of Interior, as saying.

It did not give further details of the identity of the attacker or the damage that had been done, beyond saying the virus aimed to disrupt servers and plant malicious software in computer systems. A Ministry of Interior spokesman did not immediately respond to a request for comment.

U.S. security firms said on Wednesday that a version of Shamoon, the destructive computer virus that four years ago crippled tens of thousands of computers at Middle Eastern energy companies, was used two weeks ago to attack computers in Saudi Arabia.