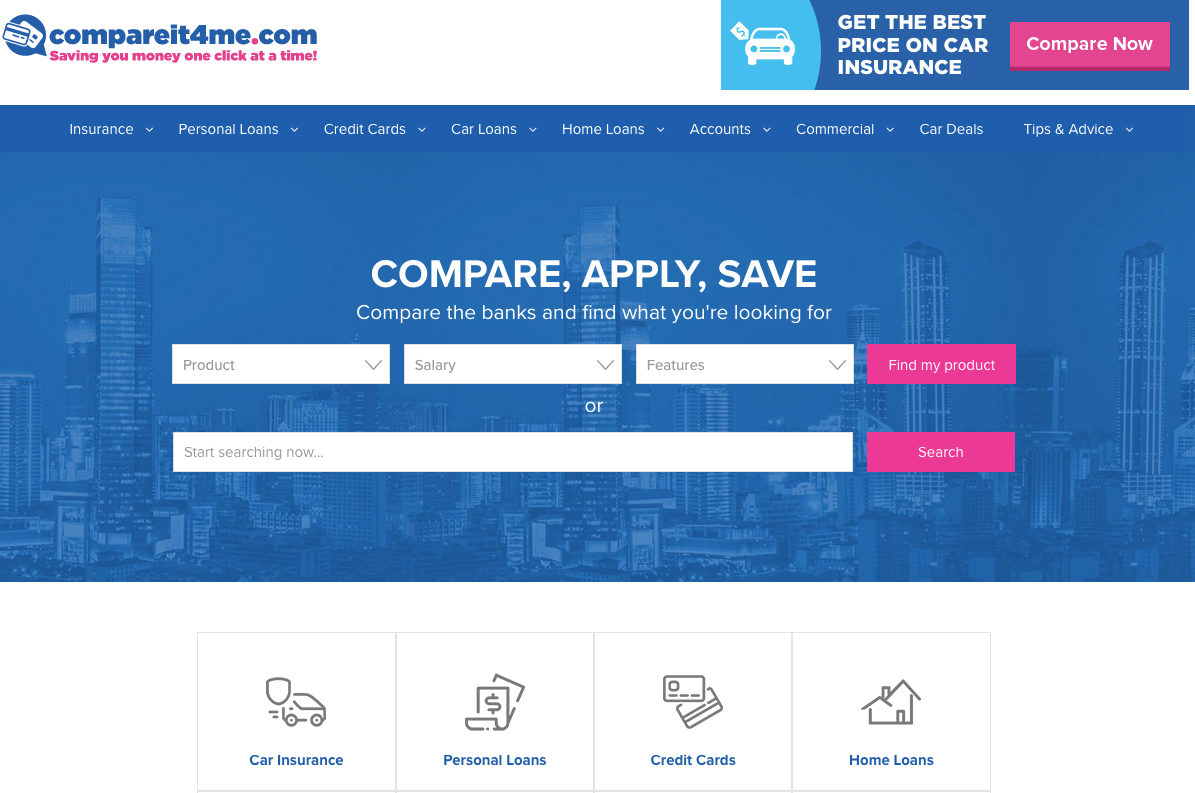 The round more than doubled the $1m the company set out to raise and brought its total funding to date to nearly $6m.

Compareit4me said it would use the investment to build its recently launched UAE car, home, travel and life insurance comparison business and fund a wider expansion across the Middle East and North Africa.

More than half of the $2.4m secured came from existing investors Wamda Capital, STC Ventures and Dubai Silicon Oasis Authority. The three invested $3m in the company’s Series A funding round less than a year ago.

“We have added some amazing investors who have built some of the largest e-commerce and digital businesses in the world. Their knowledge and experience will be a huge help as we build out our insurance platform, which has the opportunity to further disrupt the way that insurance is distributed in the MENA region,” said Jon Richards, CEO at compareit4me.com.

Richards said the firm’s revenues grew “approximately 2.5 times” in the first half of the year and it had sold close to $2m policies since launching its insurance business in March.

The company said it had established a new call centre to meet demand for the insurance business, which has grown 80 per cent each month, with “significant further investment and growth” expected in the coming year.

Compareit4me COO Samer Chehab said the company would soon expand into Saudi Arabia and had plans to expand its range of products in the UAE.

Earlier this year, the company conducted a survey revealing many consumers were unaware of their credit card interest rates.