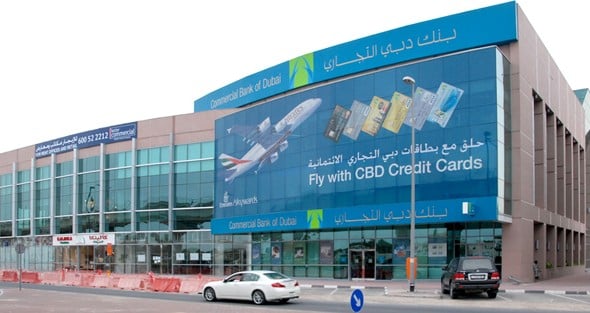 Commercial Bank of Dubai said on Thursday it signed to obtain a $450 million, three-year loan which would be used for general business purposes.

The new loan has an interest rate of 1.25 perc ent above the London interbank offered rate (Libor), the filing to the Dubai bourse said.

It replaces a facility of the same amount which was raised in 2011 but was repaid in October this year.