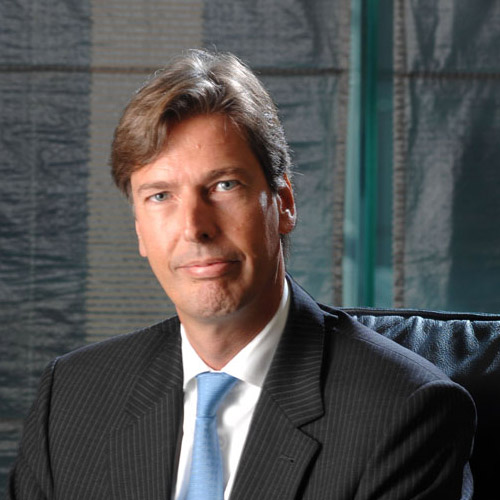 In a bourse filing, CBD said its board have unanimously approved Baltussen’s retirement request.

“A subsequent announcement of his successor will be made in due time,” the bank said.

Baltussen joined the bank in 2006 and was credited with modernising its processes and expanding its products and services by chairman Saeed Ghobash.

He was previously managing director and CEO of Saudi Hollandi Bank.

The disclosure came on the same day the bank released its financial results revealing a 23.4 per cent dip in net profit for the nine months to September 30.

The bank’s net profit for the period stood at Dhs701.5m compared to $915.3m for the same period last year.

This followed a Dhs223.5m increase in net impairment allowances compared to the first three quarters of 2015.

Banks in the country have been hit by bad loans relating to the oil price collapse.