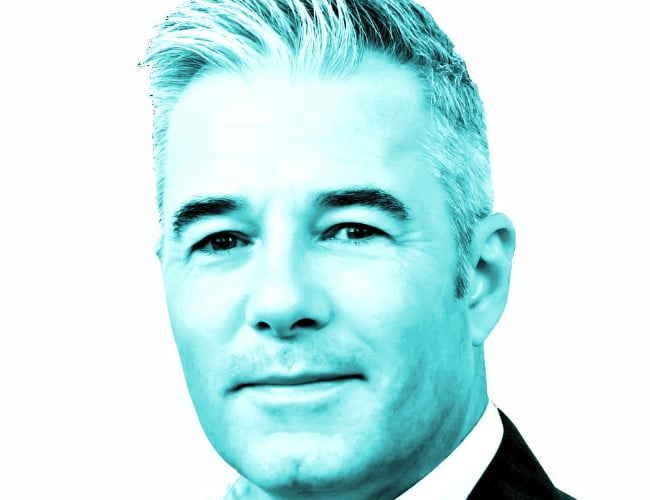 Much of the buzz around co-working might be relatively recent but the concept is actually not that new.

Depending on your definition, the first examples of co-working communities started around 15 years ago in Europe and the US, and their global popularity has surged ever since. Initially, they were mainly designed as a solution for freelancers who found the lack of support and isolation a strain, and while they’re still an attractive choice amongst solopreneurs and start-ups, the market has moved on.

One of the biggest trends we’re witnessing right now is the growing number of large corporations and multinationals reaping the benefits of collaborative working.

According to a 2018 survey from Deskmag, 1.7 million people will occupy 19,000 co-working spaces by the end of the year and buy-in from big businesses is a major factor shaping the landscape. Large-scale technology companies were some of the first to take notice, recognising that industry-specific hubs are one of the best sources of contemporary talent. Uber, Instagram, Spotify and Hootsuite all started life in a shared workspace and, rather than risk outside competition from a new generation of innovators, tech giants are getting involved in the ideas as they happen.

By being part of the co-working movement themselves, they have easier access to members for recruitment, collaboration and potential acquisition opportunities. Big names, including Verizon, Barclays, IBM, Microsoft, Dell and HSBC, are all embracing the trend, occupying shared space in one way or another. Barclays has also launched its own New York location called Rise, in partnership with TechStars, and IBM has introduced branded cognitive skills courses at Galvanize.

Getting closer to emerging talent is not the only reason co-working is important. The GCUC + Emergent Research 2018 Global Co-working Forecast found 84 per cent of co-workers to be more engaged and motivated, with 89 per cent feeling happier. In contrast, the traditional-nine to-five office environment has looked lacklustre for some time, and millennials crave the kind of flexibility and freedom shared workspaces represent. Plus, many new facilities are high design with a focus on things like Feng Shui and work-life balance, making them more appealing and prompting larger companies to provide access as an attractive perk.

Senior management sees that having happier employees is a boon for productivity and engagement between departments, plus it reduces stress and results in fewer sick days.

As well as promoting employee satisfaction, there is real economic value to be had for businesses utilising co-working spaces, especially for staff who spend time on the road or consultants on project-based contracts. Paying for empty desks benefits no one, and the wider burden of real estate costs is another reason for the shift in attitude towards co-working as a lean enterprise tool.

Technology is available to monitor when staff are physically sat at their desks and assess the efficiency of space. As an example, organisations can house 200 employees in a space for 150 because they work there at different times. Likewise, if a company is expanding into new markets it gives them the opportunity to test the water and scale up and scale down as appropriate, instead of committing to a long-term rental contract for a certain sqft.

Overall, it means much less risk, as well as a simpler set up. Because co-working facilities are already well-established with efficient technology and infrastructure, usually in prime locations, there’s no time spent searching for the perfect site and personnel can literally sit down at their desk and get started on generating business straight away.

Taking it one step further, if occupying a shared workspace is an efficient alternative to permanent office rental, some companies are starting to wonder if it might be the future of facilities management. This is the direction WeWork has taken after focusing much of its efforts on large enterprise clients.

In 2017, WeWork launched its own design, build and management services ‘Powered by We’ – a space-as-a-service concept where big companies pay them to manage existing office portfolios, in a bid to reduce costs and enhance the working environment. This approach removes the need for fit-out consultants and companies don’t need to buy expensive furniture or hire in-house cleaners and IT specialists, removing the cost for additional visas in somewhere like the UAE.

In the UAE and wider Gulf region, we believe there is a considerable opportunity to develop the co-working sphere in a way that continues to support the entrepreneurial ecosystem, while alleviating some of the pressure from larger companies, and attracting international entities to do business in a more efficient and economical way.

Kevan Halliwell CEO of Our Space