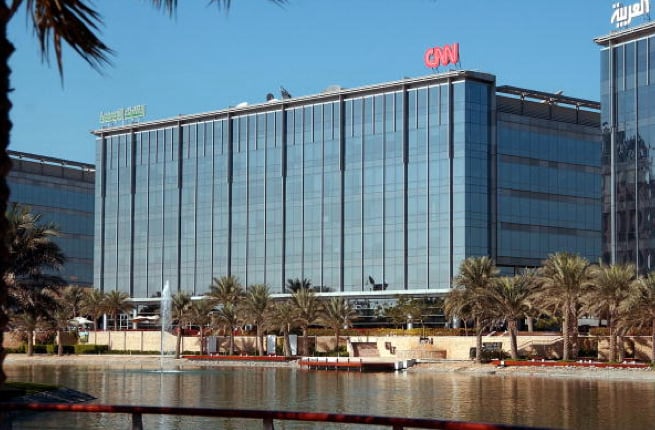 CNN has officially opened a new hi-tech studio in Dubai on the 14th anniversary of its Arabic launch.

The facility also features a system called Global Control, which allows any CNN control room, anywhere in the world, to take command of the studio and operate it remotely.

CNN Arabic will use the studio for interviews and video content, while CNN shows across the network will also utilise the facility for news and programming.

The news channel is also planning on offering more experiences to budding television talent through its internship programmes.

The new Dubai studio is the latest addition to CNN’s operations in the Middle East, with CNN Arabic launching in 2002 and the network’s Abu Dhabi bureau following in 2009.

CNN vice president of Arabic Services Caroline Faraj said: “This versatile new studio is full of cutting edge broadcasting technology, which will add a completely new dimension to our digital operation here in Dubai. It will open the door to a suite of new content from CNN Arabic, and provide superb new facilities for CNN as a whole in the Middle East.”

Faraj added: “I’m also particularly excited about the opportunities and new experiences it will offer our internship programme, which has given many interns the chance to gain a foothold in the media industry since its inception 14 years ago. It will be a great chance for them to gain additional skills with the latest equipment.”