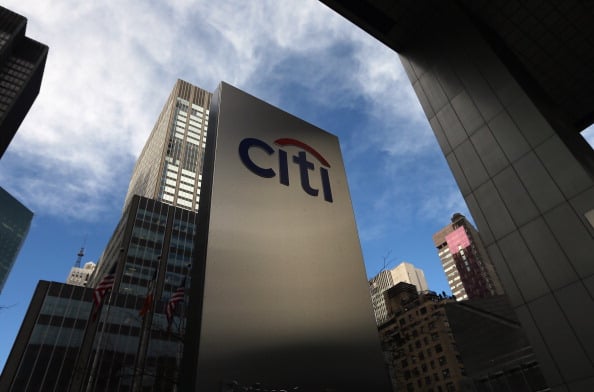 Citigroup has appointed Carmen Haddad as head of the bank’s Saudi Arabia business, according to a source close to the lender.

The appointment, reported earlier on Monday by Bloomberg, coincides with the bank seeking a return to the kingdom after an absence of nearly 13 years. Reuters reported on March 28 that the bank had formally applied for a licence to conduct capital markets business in the kingdom.

Haddad continues to perform her role as chief executive of Citi’s business in Qatar on an interim basis until a replacement is found, as well as her position as Citi’s senior private banker for the GCC, Egypt and Levant, according to the source.

The appointment, which was made in December 2016, will involve her leading Citi’s strategy and business development in the kingdom.

A push by the government to diversify the economy is creating more investment openings in the kingdom. The government is also preparing to list up to 5 percent of oil giant Saudi Aramco in an initial public share offering, a move banks are positioning themselves to be involved in.