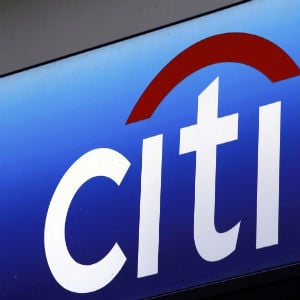 Prince Alwaleed bin Talal, the largest single shareholder in Citigroup, said that he expects the bank to start returning capital to shareholders or share buybacks soon. If the bank doesn’t increase its dividend this year, “I’m going to say please give a dividend,” Prince Alwaleed said in a CNBC interview.

Prince Alwaleed, who met Citi CEO Vikram Pandit last week, said that Pandit had brought the bank “out of the wilderness” and that Citi is “doing very, very well.”

The chairman and founder of Kingdom Holding, Prince Alwaleed invested in Citi through his company in 1991and has stayed with the bank despite all its problems.

Citi currently only offers a quarterly dividend of one cent, but according to reports, the amount is expected to go up to $0.10 this year and $0.20 by 2013.