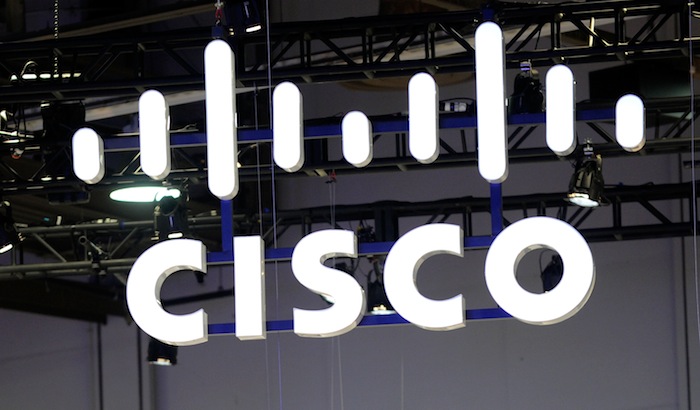 Cisco Systems Inc forecast tepid current-quarter results and said it plans to cut another 6,000 jobs, as the network equipment maker works through a transition toward a new cycle of high-end switches and routers.

The latest round of layoffs is at least the third workforce reduction in about as many years for a company once synonymous with the Internet boom, but which has lately struggled to sustain growth.

“The market doesn’t wait for anyone. We are going to lead it, period,” Chief Executive Officer John Chambers told analysts on a conference call. “The ability to do that requires some tough decisions. We will manage our costs aggressively and drive efficiencies.”

Chambers partly blamed the cuts on the uncertainty in global demand. In emerging markets, where the company faces sluggish sales and increased competition, Cisco saw continued challenges. China product orders fell 23 per cent, and Brazil had 13 per cent declines.

“Unfortunately, as we look out, we don’t see emerging markets growth returning for several quarters and believe it could get worse,” said Chambers.

Total product orders rose one per cent, with two per cent growth in both the Americas and Europe, the Middle East and Africa, offset by a seven per cent decline in Asia and Pacific.

“The mixed quarter has become the norm for Cisco,” said Zeus Kerravalla at ZK research. “As the market transitions, your staff has to transition. I see a lot of what they are doing as a reallocation and I think it is the right thing for the company.”

Cisco’s high-end routers and switches declined seven per cent and four per cent year-over-year, respectively, as customers were slow to order a new series of products. Its data center revenues rose 30 per cent, and security sector revenues rose 29 per cent.

Security revenue was boosted by the acquisition of SourceFire, a cyber security firm Cisco acquired in October 2013.

Cisco also forecast earnings per share of between 51 cents and 53 cents for its current, fiscal first quarter. It predicted flat to one per cent growth in revenue for the period.

Cisco posted a smaller-than-expected 0.5 per cent dip in fiscal fourth-quarter revenue to $12.4 billion. Wall Street on average had expected $12.1 billion, according to Thomson Reuters I/B/E/S.

That beat the company’s previous guidance for a decline in revenue of between one per cent and three per cent for the quarter.

Cisco reported a net profit of $2.8 billion in the fiscal fourth quarter, flat from the year-ago quarter and adjusted earnings of 55 cents per share. That exceeded the consensus forecast of 53 cents.