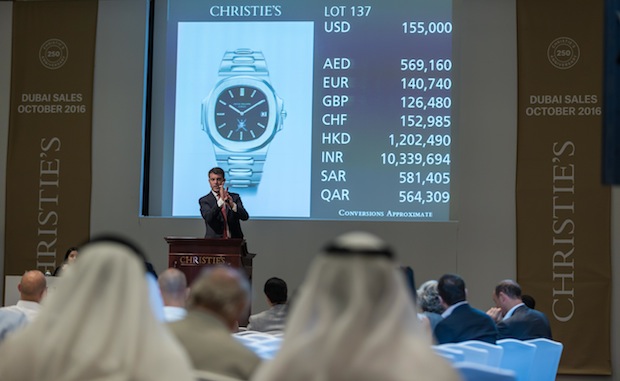 Auction house Christie’s said that total sales from its art and watches auctions in Dubai this year amounted to Dhs97,418,799 (over $26m).

The first sale this year was held between March 15-17 while the second sale took place from October 18-19.

The auctions saw global participation with buyers coming Sweden and the US, among other countries.

The watches auction specifically saw its strongest result since 2013, when Christie’s started to hold stand-alone watch auctions, it said in a statement.

Dubai was the only Christie’s salesroom to host the entire 40 Patek Philippe watches being part of the NAUTILUS 40 auction sections, which saw 100 per cent sales.

“We saw dynamic and enthusiastic bidding throughout the entire auction, which offered the highest percentage of vintage watches since Christie’s held stand-alone watch auctions in the region,” said Remy Julia, watch specialist at Christie’s Dubai.

“The new auction trend for the region is “vintage is king” – or queen, since we see more and more lady collectors participating in the auctions.” 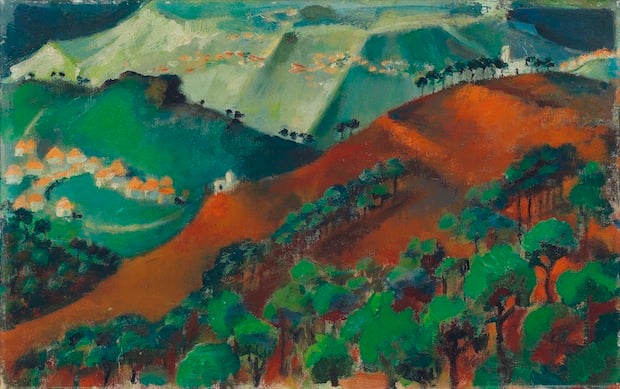 “This autumn auction season has cemented Dubai as an essential part of the international auction circuit. The strategy and strength behind the curated auctions, alongside the quality of the 259 pieces offered, resonated with an even wider international audience.”