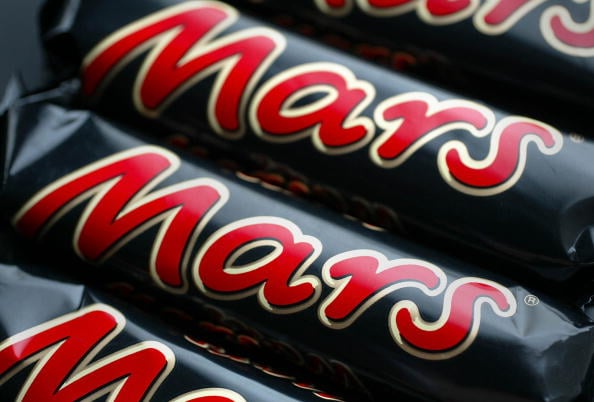 Chocolate manufacturer Mars Incorporated announced that it is investing $60 million to expand its facility in Jebel Ali Free Zone in Dubai as part of a wider GCC expansion programme.

The facility will now have a new production line for Snickers, increasing its total production capacity from 60,000 to 100,000 tonnes per year.

A further 50 jobs will also be created to work on the line, the company said in a statement.

The investment has increased the factory’s net assets from $100 million to $160 million, it said.

Salma Ali Saif bin Hareb, CEO, Economic Zones World and Jafza, added: “Mars GCC’s expansion is an important step by the company to meet the growing demand of its clients in the Middle East, Africa and Turkey region. The increased production capacity strengthens the company’s presence in the regional emerging markets.

“Jafza is ready to provide Mars GCC all it requires to operate efficiently, and effectively.”

The new announcement follows the inauguration of Mars’ new $80 million manufacturing factory at the King Abdullah City in Saudi Arabia earlier this month.

Both the facilities will help the company meet the demand of the local UAE and Saudi Arabia markets, as well as 30 additional markets across the Middle East, North Africa and the Sub-continent to which these facilities will export, the statement said.

The company is hoping to tap into the lucrative market for chocolates in the region – sales in the Middle East and North Africa alone are expected to reach $5.8 billion in 2016.

Mars began operations in the GCC over 40 years ago, and currently employs over 850 people across the region.