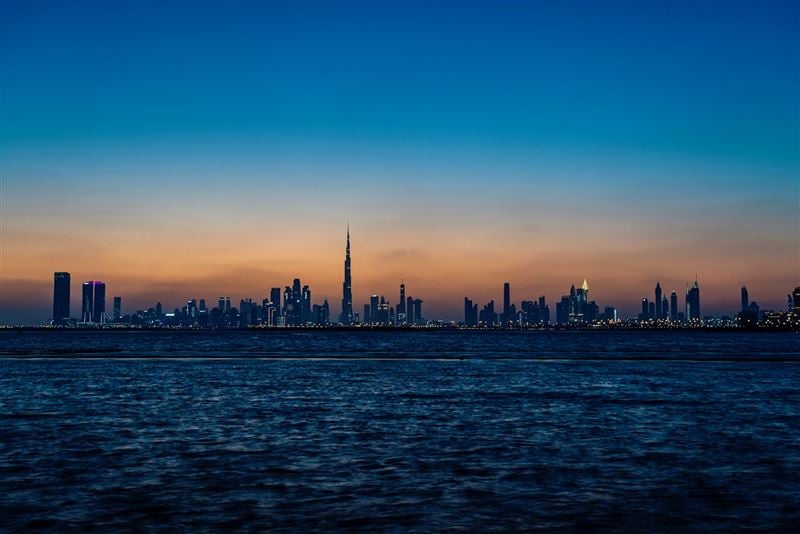 The first half of the 20th century witnessed unstoppable growth that industrialised most of the Western hemisphere, while the second half, and the beginning of this century, saw the “rise of the rest”. The majority of that growth was concentrated between China and India, which collectively pulled an estimated 1.2 billion people out of poverty, according to the World Bank.

With this scale of growth, the average Chinese person’s income has increased twentyfold.

With few prospects at home, savvy investors will look abroad in an effort to increase and diversify their portfolios. Chinese nationals have invested heavily in various projects around the world, with real estate serving as just one, albeit a popular asset class. Investments in property from Chinese individuals have grown worldwide in countries such as Hong Kong, Taiwan, Thailand, Australia, Singapore, Malaysia and the UAE.

With increasingly positive diplomatic relations between the UAE and China, both commercial and personal investments in the country have grown. While Dubai is already an attractive destination due to its lack of wealth, income and estate taxes, newer incentives concerning residency have further appealed to some Chinese in particular, who are looking for additional residency options around the world.

While Chinese investments have been a major boom for economies from the US to Europe to Africa, the 2019 China Outbound Real Estate Investor Intention survey conducted by Cushman & Wakefield found that increasingly stringent capital controls from the Chinese government was constraining people’s abilities to transfer funds overseas.

As China is experiencing an overall decline in growth alongside increased trade tensions with its largest trading partner, the US, such measures are expected to continue. The survey also found that 84 per cent of the 51 respondents, who represent a combined offshore capital of $41.81bn, are keeping the funds they allocate toward real estate at either the same or reduced levels compared to 2017 levels. This news is significant as mainland Chinese invested $15.7bn in overseas real estate in 2018, a figure that is 63 per cent lower than that of 2017 and the lowest figure since 2014.

Historically, popular destinations for real estate investments have been the US, Canada and Europe for various reasons including low market volatility, favourable currency conversions and education opportunities for Chinese children, but as of 2017, more stringent rules from Beijing have meant that investment in New York alone dipped to $2.2bn in 2017 and to $336m in total by 2018 when trade tensions become pronounced, according to The Financial Times.

Hong Kong has doubled its taxes on property from 15 per cent to 30 per cent to curb rising property prices. In London, the stamp tax is 7 per cent, on average, and increases by an additional 3 per cent for those who are not first time buyers. As taxes eat away at yields, the Chinese have looked to more lucrative markets.

Despite US-Sino trade tensions, conservative projections estimate that the Chinese will snap up $1.5 trillion in overseas real estate assets within the next decade, and Dubai has the opportunity to attract more of that wealth than it has in the past.

Global Property Guide places Dubai as the top city in the Gulf, and third in the Middle East, with rental yields at 5.19 per cent per year. When looking at commercial property, JLL ranks Dubai fifth in the world with prime yields of 7.5 per cent with a manageable supply pipeline.

Transactional data from the Dubai Land Department shows that since 2014, Chinese investors have ranked among the top 10 nationalities of property investors. From 2015 to 2016, there was a 16 per cent increase in transactions by Chinese buyers, and a 64 per cent increase from 2016 to 2017.

In line with enhancing Dubai’s attractiveness for investment, we can expect to see improvements in the determinants of a successful local property market.