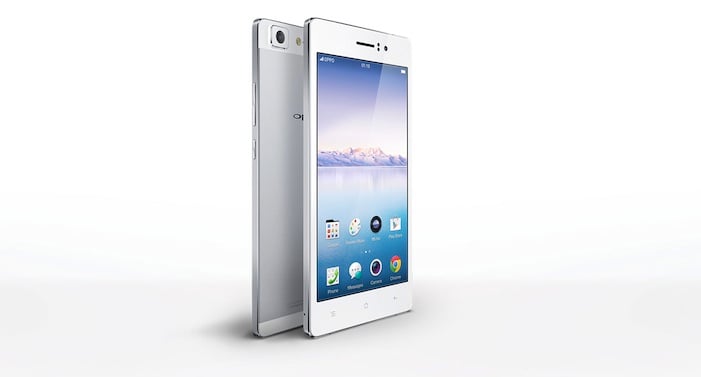 Chinese mobile manufacturer OPPO announced that it has launched the ‘world’s thinnest smartphone’, the R5, in the UAE.

Featuring a 5.2-inch screen with super AMOLED display, the R5 has a 13MP UHD rear camera and a 5MP front camera.

Equipped with a 64-bit Qualcomm Snapdragon octa-core processor, it runs on Android 4.4 and comes with 2GB RAM.

The R5 is not the first ultra-thin phone created by OPPO; in July 2012, the company launched what was then the world’s thinnest smartphone, the OPPO Finder.

The phone is currently available at Sharaf DG and Jumbo Electronics stores across the UAE, OPPO said in a statement.

Along with the R5, OPPO also unveiled the 5.5-inch N3 model in the Emirates, which features the world’s ‘first motorised rotating camera.’ 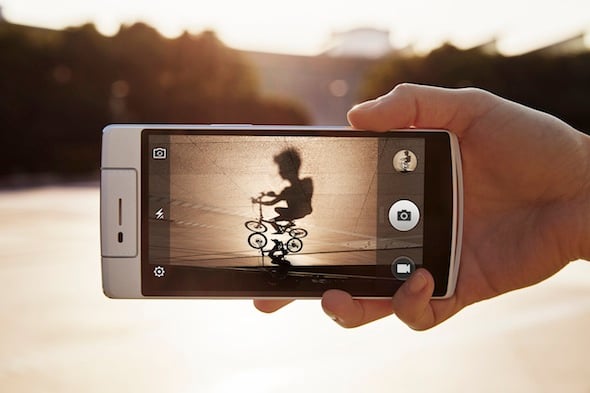 The N3’s 16MP camera can rotate 206b degrees and is capable of taking pictures using its free-stop and multi-angle shooting features. An automatic rotation mode also allows for the capture of images in both landscape and portrait orientations.

Powered by the Qualcomm Snapdragon 801 quad-core CPU, the phone has a 2G RAM and runs on Android 4.4.

The N3, along with the R5, also includes OPPO’s VOOC mini flash charging system, that can charge the battery from zero to 75 per cent in 30 minutes, the statement said.

The price of the N3, slated for release in end- February in the UAE, has not been confirmed as yet.

“We are very pleased to introduce the OPPO N3 and R5 to the UAE as these two flagships models demonstrate our commitment to design, innovation and dedication to the region,” said Henry Tang, GCC regional sales manager.

With smartphone penetration rates in the UAE rising, the country has seen an influx of new mobile brands enter the market in the last few years.

Last year, French firm Wiko unveiled its devices in the country; the ex-CEO of Apple, John Sculley, launched Obi Mobile in partnership with Jumbo; and Indian company XOLO also released its affordable line in the UAE, in collaboration with Jumbo.