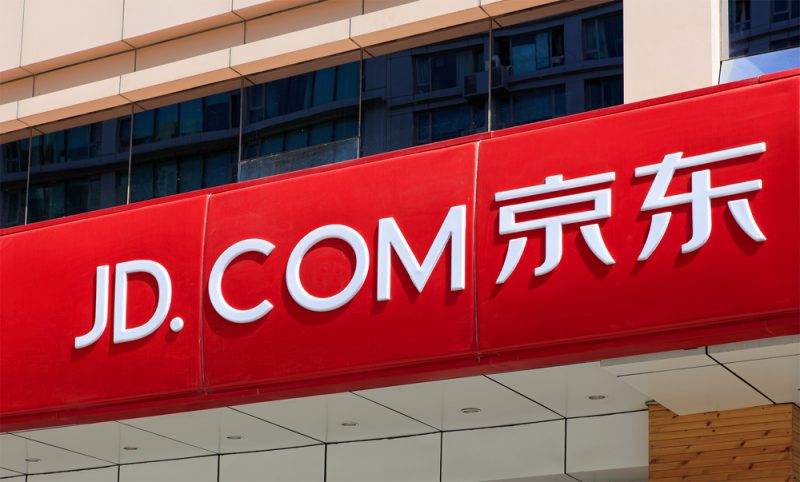 JD.com Inc is keen to partner with the Saudi government, a senior executive told Reuters, as China’s second-biggest e-commerce firm plans to enter the Middle East.

“We want to have a partnership with the Saudi government,” Winston Cheng, president of the firm’s international business, said in an interview on the sidelines of an investment conference. “Saudi’s Vision 2030 is an incredible opportunity.”

In a sign of growing tech interest in the region, U.S. e-commerce firm Amazon.com bought Middle Eastern online retailer Souq.com earlier this year in a deal described by Goldman Sachs as the biggest technology merger-and-acquisition deal in the Arab world.

“This (region) is the next new frontier,” said JD.com’s Cheng. “We’ll see how this conference turns out in terms of a partnership (with the Saudi Government) but we’re looking to move very fast.”