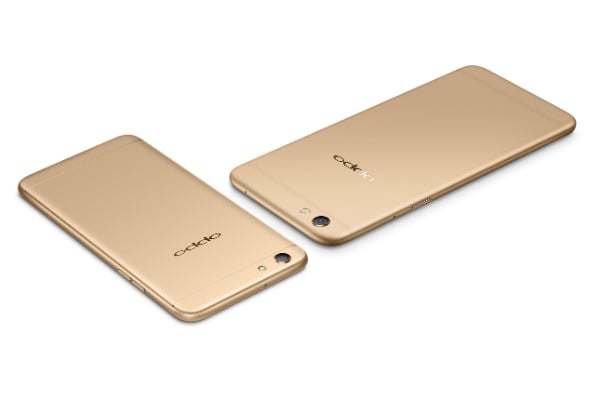 Chinese smartphone manufacturer Oppo has launched its latest device the F3 in the Gulf region under an aggressive pricing strategy.

The aluminium handset, which is being marketed for its wide-angle group selfie camera, features a 5.5-inch HD display, front fingerprint scanner, 4GB of RAM and 64GB of storage and slots for two SIM cards and an SD card.

It will be available in the UAE from May 12, priced at a competitive Dhs1,199, with India, Vietnam, Indonesia, the Philippines and Myanmar to follow the day after.

The firm stands 2.4 per cent behind the third largest manufacturer Huawei, which shipped 34.2 million units during the quarter. Samsung and Apple led the market with 79.2 million and 51.6 million units shipped respectively in the first three months of the year.

IDC noted that nearly a quarter of Oppo’s shipments during the quarter were to international markets where it continues to grow.

“In the rest of Asia and to a smaller degree in the Middle East and Africa regions, its strong retail presence has helped it to grow further in its business,” the firm said.

“It has been aggressive in both above-the-line and below-the-line activities in India, and stepped up with its after-sales service efforts in several Southeast Asian countries such as Indonesia by increasing its number of service centres.”