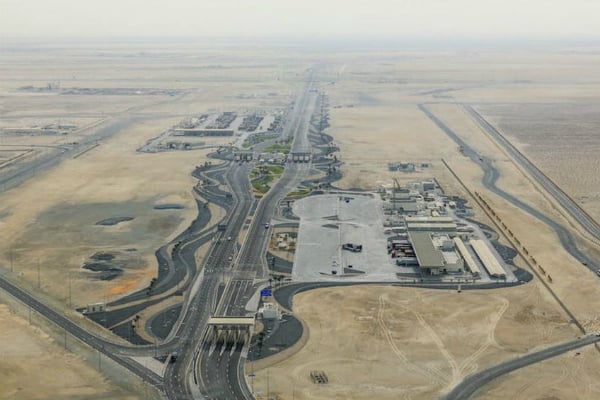 China’s East Hope Group is evaluating plans to invest $10bn in an industrial zone in the United Arab Emirates, joining other Chinese companies, seeking a slice of China’s Belt and Road initiative.

Chinese companies are increasingly seizing opportunities in the Gulf, expanding overseas in line with the investment policy championed by Chinese President Xi Jinping.

Shanghai-based manufacturing giant East Hope is working with the Khalifa Industrial Zone Abu Dhabi (Kizad) to develop industries over 15 years in a three-phase plan, a statement from Kizad said on Sunday.

An alumina facility is planned in the first phase while a red mud research centre and recycling project will be part of phase two.

The final phase would bring large upstream and downstream facilities for the processing of non-ferrous metals.

“This project will become the benchmarking project along the Belt & Road Initiative between the UAE and China,” East Hope chairman Yongxing Liu said in a statement.

East Hope is the latest to join some other Chinese firms in Abu Dhabi. Earlier this year, Roadbot broke ground on a new tyre manufacturing plant at Kizad.

More than 15 Chinese companies have invested in Kizad, including five from Jiangsu province.