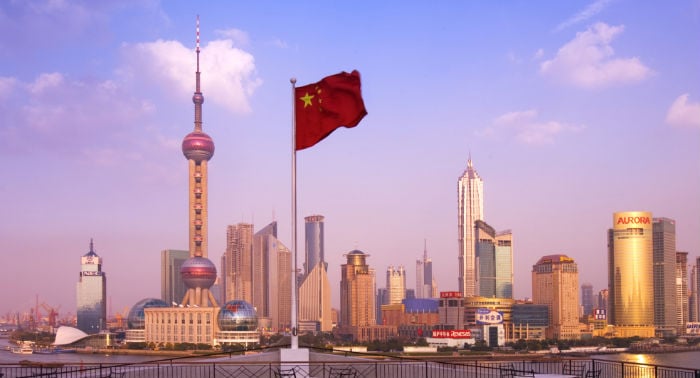 China has announced that it will join the Abu Dhabi- headquartered International Renewable Energy Agency (IRENA), which currently has 160 participating countries.

“China looks forward to becoming a full member of IRENA soon, as well as working alongside all countries for greater achievements in global renewable energy development,” he said.

According to IRENA, China’s financial investments in renewable energy amounted to 58 per cent of the combined share of the developing countries.

The Asian powerhouse currently leads the world in terms of installed capacity of water and wind power, with 249 GW of hydro and 63 GW of wind. China is also adding more hydro and wind capacity annually than any other country in the world.

“The decision by China to join IRENA is a milestone in international efforts to promote renewable energy,” said IRENA’s director-general Adnan Z Amin.

“I am delighted with the confidence China has shown in IRENA and I look forward to their active participation in the global effort for a clean energy future for all.”

Formally established in 2011, IRENA promotes the sustainable use of renewable energy across the world.