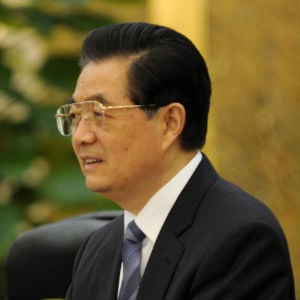 After their first joint meeting with Chinese trade officials, the GCC states agreed at a meeting in the Saudi capital Riyadh on Tuesday to increase trade with Beijing, SPA said.

“The meeting agreed to continue to push forward economic and trade relations between the GCC and the Republic of China,” state news service SPA said.

China’s increasing dependence on imported oil and gas has fuelled a worldwide drive by its oil companies to acquire assets from Latin America to the Middle East.

In January, Chinese Premier Wen Jiabao called on Saudi Arabia to open its huge oil and gas resources to more Chinese investment during a tour of Gulf oil exporting countries.

Riyadh has welcomed foreign partners into its petrochemicals sector and has invited several, including Sinopec, to scour the vast, uninhabited desert in Saudi Arabia’s southeast for gas.

But the kingdom is unlikely to loosen its grip on the wells that pump around 10 million bpd of crude oil.