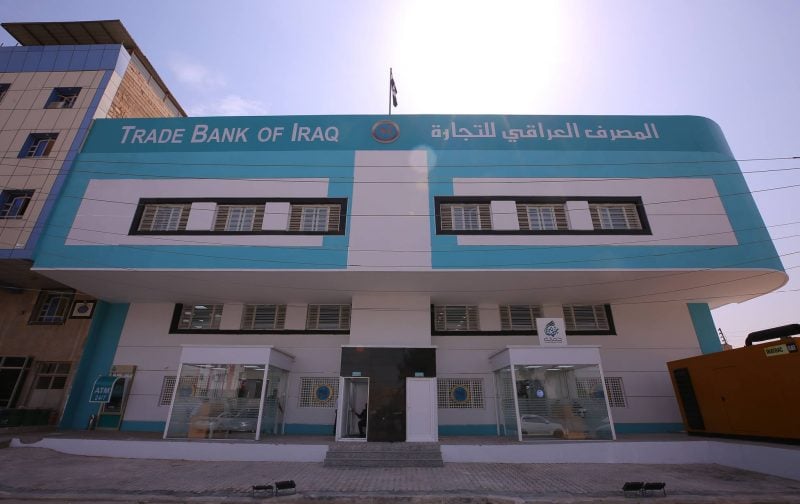 State-owned Trade Bank of Iraq (TBI) is expanding into China and the Gulf, seeking to lift its revenues from retail banking and international operations to 30 per cent by 2022 from 25 per cent now, its chairman said on Sunday.

TBI’s revenues totalled $550m in 2018 with trade finance contributing the lion’s share. Its retail and international operations business accounts for 25 per cent of its revenues.

The bank, owned by the Iraqi government and with assets of around $30bn, helps fund about 80 per cent of the trade finance business in Iraq.

“With our expansion, in China, Abu Dhabi and Saudi Arabia, retail and international business will contribute 30 per cent of our total revenues by end of next three years,” Faisal al-Haimus told Reuters.

TBI entered Saudi Arabia this year, opening its first branch in Riyadh. The branch which will become fully operational in September will focus on trade finance, he said. TBI has abandoned acquisition talks with a Gulf bank as the latter decided it does not want to sell, Al-Haimus said.

The Iraqi bank had also, earlier, put on hold plans to buy a commercial bank in Turkey because of the plunge in the Turkish lira.

But TBI is still interested in acquiring a bank in Turkey, Iraq’s biggest trade partner. “There are a couple of banks we are still looking at, it is very early stages,” he said, declining to name them.

TBI plays a big role in the rebuilding of Iraq and infrastructure development and this will help bolster its balance sheet, he said.

The lender is also planning to launch a fund in the fourth quarter of 2019 focusing on lending to Iraqi banks for international trade as approvals are expected by October.