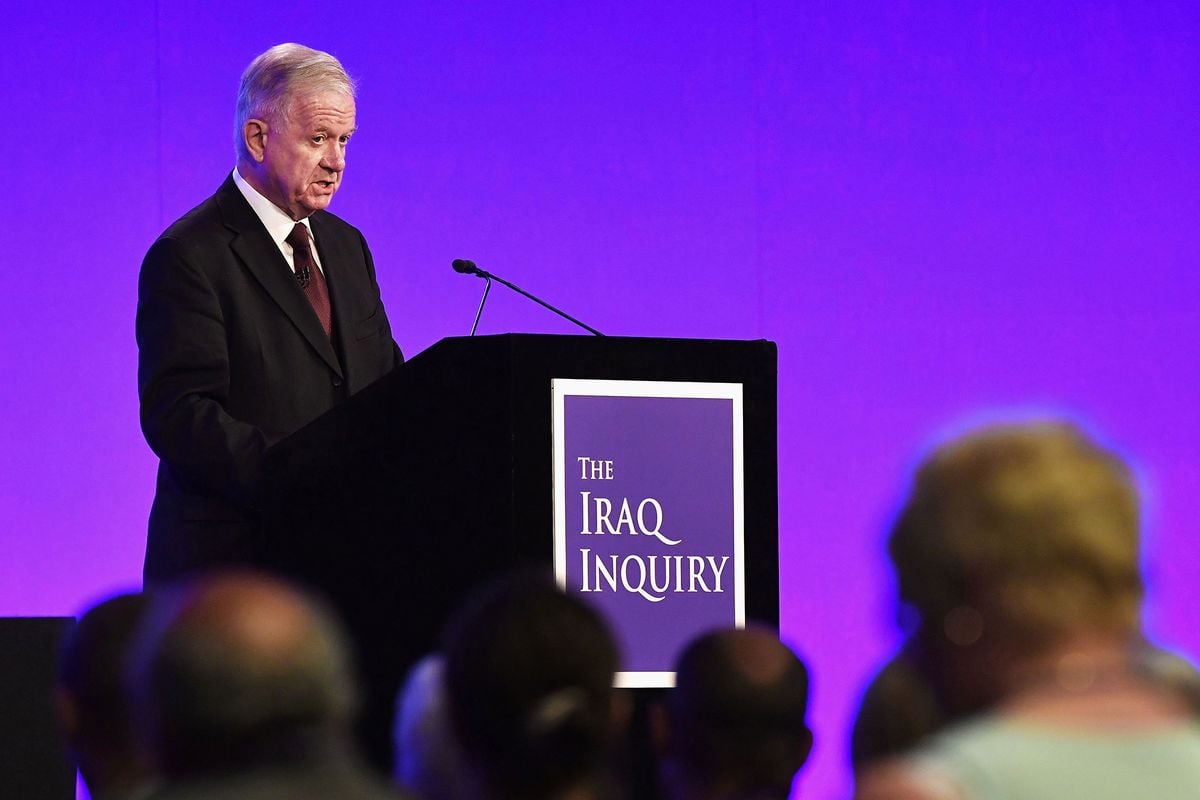 British oil companies lobbied the government in the run-up to the war in Iraq over concerns that the United States was pledging oil contracts to Russian companies, documents from the Chilcot report have shown.

The United Kingdom government held talks with Royal Dutch Shell Plc and BP Plc to ensure British energy companies were “well-placed to pick up contracts in the aftermath” of the Iraq invasion in 2003.

The talks were held with Baroness Symons, then UK trade minister, in October 2002 — five months before US-led forces entered Iraq amid concerns that the US was placating Russia against opposing the invasion with oil contracts.

The papers, including a letter from Jack Straw, then UK foreign secretary, to Prime Minister Tony Blair, are likely to reinforce the belief, held by some opponents of the 2003 war, that the conflict was partly driven by Iraq’s substantial oil reserves, Bloomberg reports.

In a letter to Blair in June 2003,  Straw asked the prime minister to press the case for British companies “very forcefully” with US president George Bush.

He said: “As you know, the US are completely ruthless on favouring US companies, and will not help UK companies unless you play hardball with Bush”.

“These discussions have taken place amid concerns that talks are being held between US officials and companies involved in these sectors from the US and other countries, eg Russia, without any involvement of the UK,” said a civil service briefing note for Sir David Manning, who was then foreign policy adviser to prime minister Tony Blair.

After the war, BP and Shell won big contracts to develop oil fields in the south of Iraq, though the awards were handed through auction with Chinese and Russian companies making successful bids despite their countries’ opposition to the war.

BP and Shell have so far declined to comment.

At the time of the March 2003 invasion, Iraq was pumping about 2.5 million barrels a day.

According to the inquiry, BP told the U.K. government that Iraqi oil production could rise to 4 million barrels a day within five years of the invasion. However, instead it took 12 years to reach that level. Last month, Iraq pumped 4.3 million barrels a day, making it the second largest OPEC producer, after Saudi Arabia, according to Bloomberg.