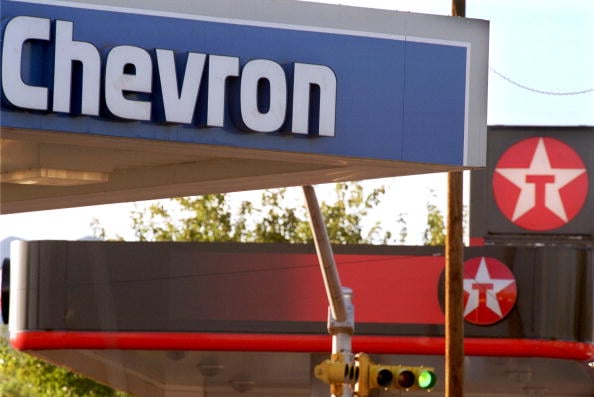 An jointly-operated onshore oilfield between Saudi Arabia and Kuwait will remain shut until difficulties to operate there are resolved, a spokeswoman for U.S. oil major Chevron said on Wednesday.

The Wafra field was shut for maintenance on May 11 for two weeks in a move apparently aimed at giving the Gulf OPEC allies time to solve a longstanding dispute.

Last month, Saudi Chevron told its partner, Kuwait Gulf Oil Company, that it planned to shut down Wafra after failing to resolve various disputes with Kuwait, mainly related to the right to operate, according to industry sources.

Chevron has said it has faced problems obtaining supplies and work permits for its expatriate staff, which could hurt production in the Neutral Zone.

“While efforts continue with all appropriate parties to resolve the issue, Saudi Arabian Chevron and Kuwait Gulf Oil Company have stopped production at the onshore Partitioned Zone. Production will remain shut in until the situation is resolved,” Jones said.

Production from the onshore fields in the Neutral Zone between Saudi Arabia and Kuwait was about 190,000 barrels per day, a Kuwaiti industry source has said.

The Neutral Zone is the only place in Saudi Arabia and Kuwait where foreign oil firms have equity in fields, which are otherwise owned and operated by state oil companies. Crude output is divided equally between the two countries.

It survived the nationalisation of the Saudi oil industry in the 1970s. Since then, Saudi reserves of 264 billion barrels, about a fifth of the world’s proven oil reserves, have been off limits to international oil companies.

Industry sources say Kuwait was angry because it was not consulted when the Chevron concession to operate Wafra was renewed by Riyadh in 2009 until 2039.

But the row goes back further to 2007, when a land dispute between Kuwait and Saudi Arabia led to a delay in Kuwait’s plans to build an oil refinery.

Chevron holds a lease on some of the land on Kuwait’s side which was earmarked for the new refinery.

“I don’t think you will see any change of the status quo until the end of the third quarter, people from Chevron will keep leaving the country because of the expiration of their visas,” said an industry source in Kuwait.

The shutdown of Wafra, which has an output capacity of about 220,000 bpd of Arabian Heavy crude, comes after the oil output from another jointly operated field, Khafji, was stopped in October to comply with environmental regulations.