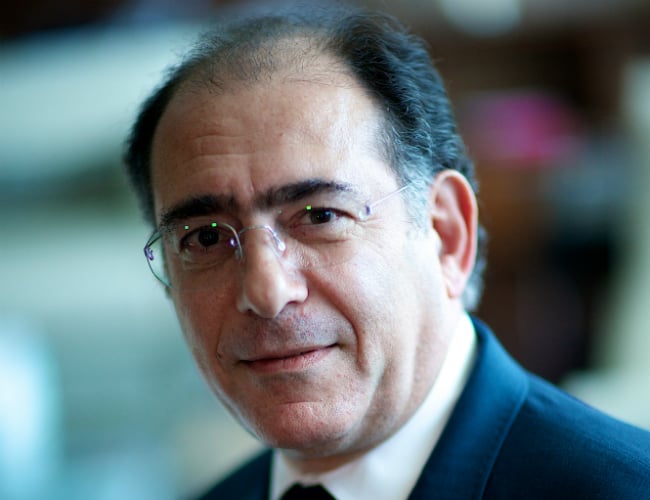 Anthony Chalhoub, the co-CEO of Chalhoub Group, passed away on Monday in Paris after battling cancer, the company announced.

He joined the company, founded by his parents in 1975, when it had only 30 employees. Currently, the Chalhoub Group is the largest retail operator in the Middle East with more than 12,000 employees and a presence in 14 countries.

It operates over 600 luxury outlets for brands such as Louis Vuitton, Christian Louboutin and Dior.

Anthony Chalhoub, who along with his brother Patrick Chalhoub took over as co-CEO in 2011, helped the company secure the duty-free business at the Kuwait airport in 1993.

He was a co-founder of the Middle East and Africa Duty Free Association, and also served as its president between 2007 and 2011.

In an Instagram post, the Chalhoub Group said he passed away after “courageously battling illness for the past years”.

“Anthony was an extraordinary man and a fearless leader driven by passion and determination. We will always remember his humanitarian spirit, honesty, humility and kindness; and we will continue to live by his legacy and values forever,” the post added.

My last pictures with my generous , courageous,loving , caring Brother Anthony whom i will miss

“With his humanitarian spirit, humbleness, honesty, compassion, kindness and his sense of humor, Anthony touched so many hearts. Those who have been fortunate enough to know him have lost a dear friend and an inspiring mentor,” the company said in a statement.

“Anthony leaves us with great memories and the dreams he kept alive. We will continue to live by his legacy and the values he embodied.

“Our thoughts go out to his wife Edith, his children Aurelia and Michel, his parents Michel and Widad and brother Patrick.”